Inhaling cannabis lets you get relief quickly, but the most popular inhalation method, smoking, isn’t exactly the healthiest way to consume medical marijuana. So what do you do if you need the fastest alleviation of your symptoms with fewer health risks? Vaping works as a healthier alternative to smoking due to the much lower amount of toxins you take in.

To vape marijuana, you need to use a vaporizer. Vaporizers heat marijuana just enough to create a vapor without burning it. You may have heard of vaping in the context of vaping e-cigarette juice, but medical marijuana patients can take advantage of the trend, too.

Vaporizers mainly come in two varieties: conductive and convective. Each type heats cannabis differently. Let’s learn about the difference between the two and what you should know to pick the right one for you.

How Do Convection Vaporizers Work?

Have you ever used a convection oven while cooking? It circulates the air to make cooking and baking faster. Convection vaporizers work using a similar concept.

Convection vaporizers heat marijuana without directly touching it. They have their own mini convection ovens that circulate heat in the air around the weed. The name comes from the scientific definition of convection, which frames it as the transfer of heat through gas — like air — or liquid.

How Do Conduction Vaporizers Work?

Conduction vaporizers were the first type of vape on the market. Continuing the oven metaphor, conduction ovens transfer heat to food using direct heat. Rather than heating the air around the cannabis, conduction vaporizers get in direct contact with the marijuana. You place the marijuana on top of a heating element that gets hot and vaporizes the weed. Instead of heating a gas or liquid, conduction involves heating something solid, like the heating element.

Pros and Cons of Convection Vaporizers

Convection vaporizers can make vaping more convenient and efficient thanks to perks like:

On the other hand, convection vaporizers also have some downsides that you should know about, such as:

Pros and Cons of Conduction Vaporizers

Which Marijuana Vaporizer Is Right for Me?

The marijuana vaporizer that will work best for you depends on a few factors. Ask yourself the following questions:

Also, keep in mind that vaporizers come in the form of portable pens and tabletop vaporizers for home use. You should also consider whether you need a more powerful vape or one that’s easy to transport.

Where to Learn More About Marijuana and Vaping

Before you medicate with cannabis, you should read as much as you can about medical marijuana and its uses. We have all the knowledge you need at MarijuanaDoctors.com. Check out these links to get started with your research: 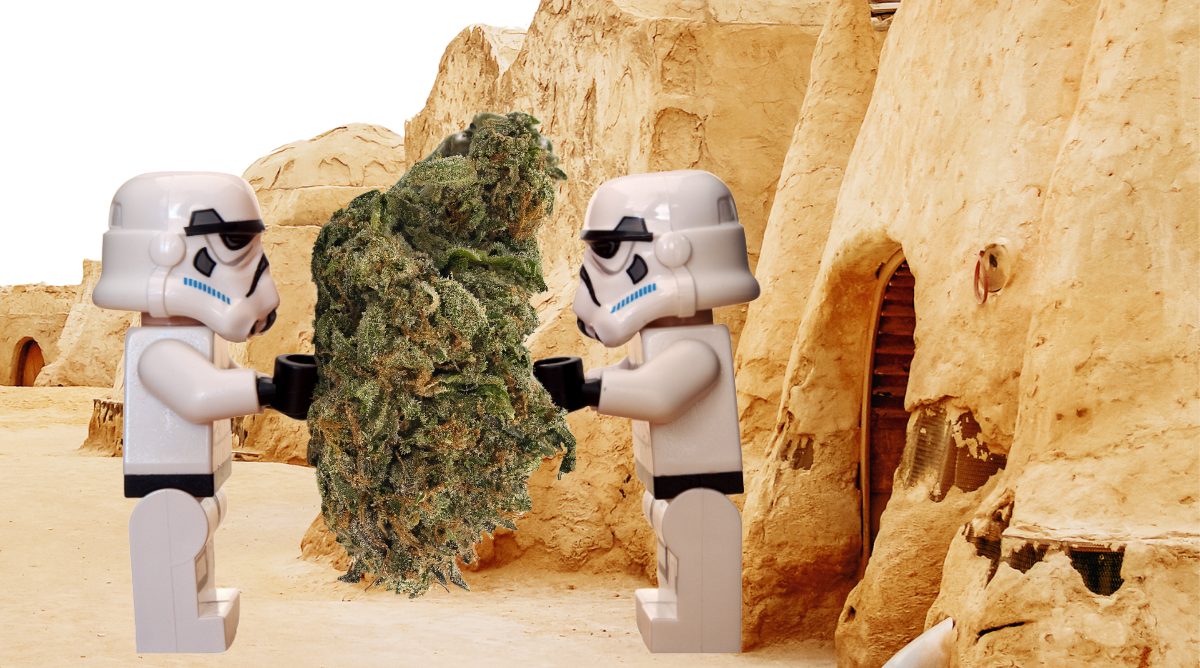 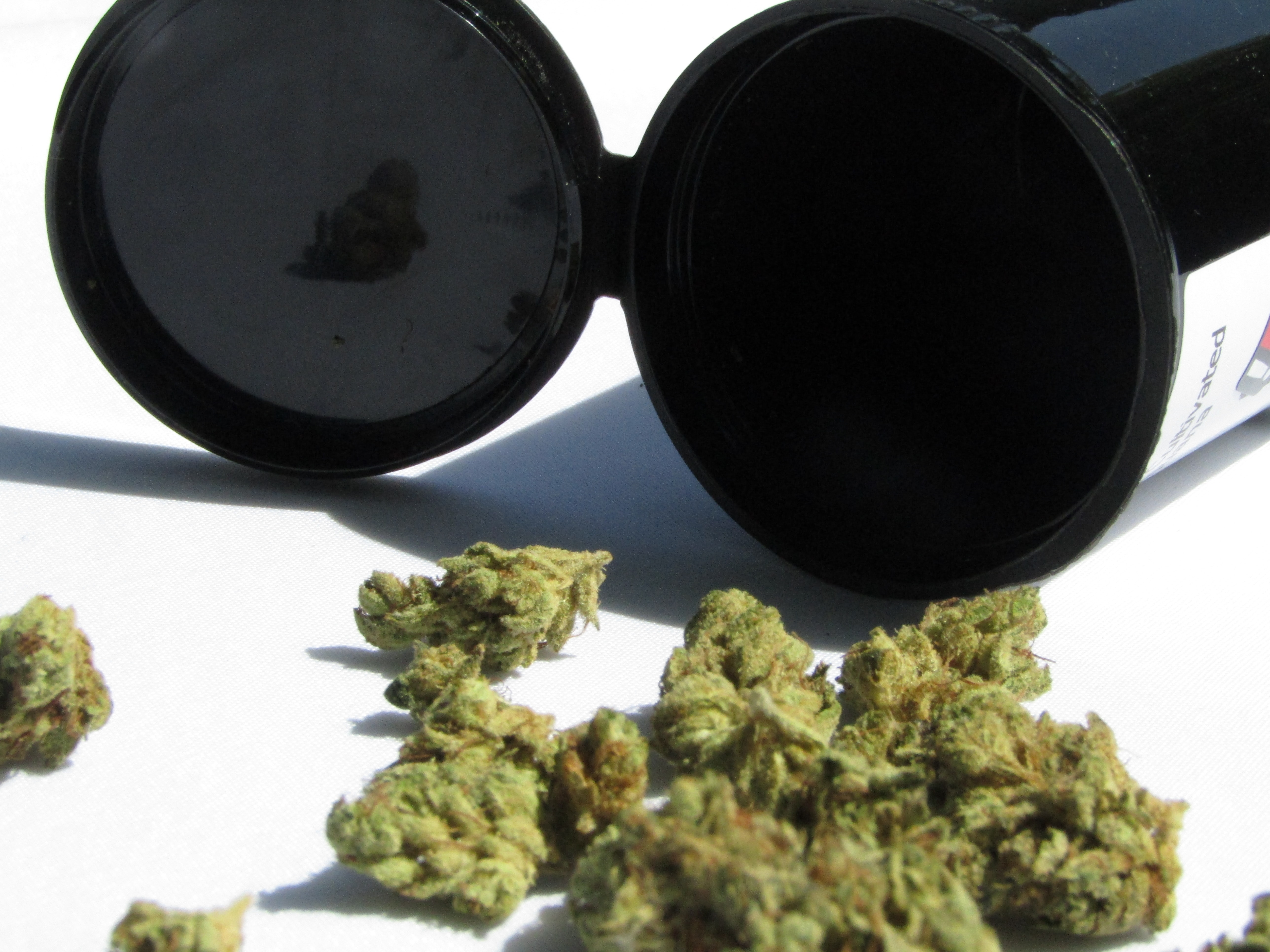