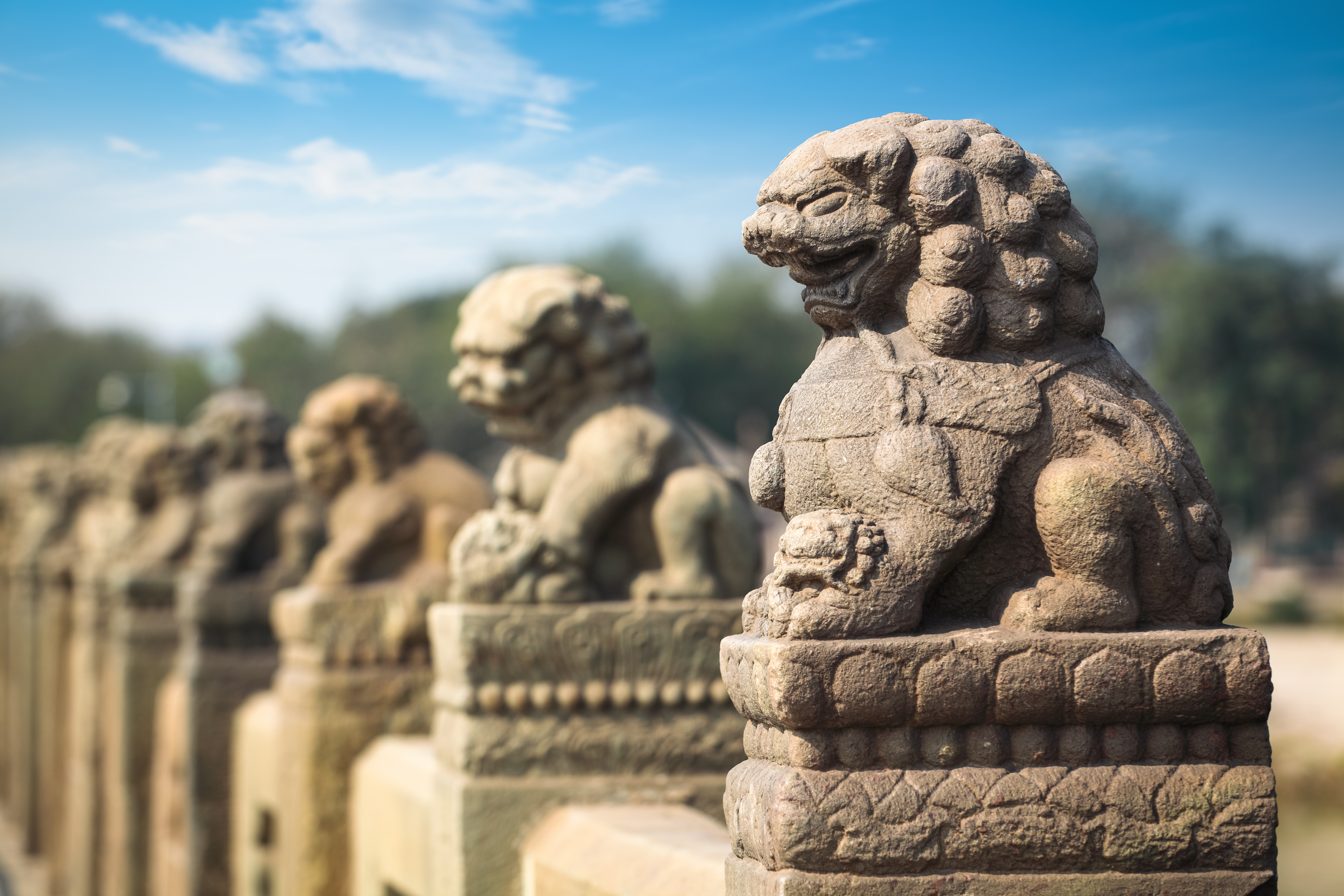 Marijuana is one of the most popular recreational drugs in the world.  It is an ionic substance, at the center of human culture, medicine, and healing. In the United States in 2020, the population is estimated to be 331, 002, 651 people. That is equivalent to 4.25% of the world’s global community.

A recent Gallup poll reported that 12% of U.S. adults claimed to smoke marijuana. And despite legalization in 34 states (at the time of writing), the number of American adults who smoke marijuana has remained unchanged since 2015.

The question remains, in what era did people begin appreciating the psychoactive and medicinal properties of marijuana?

Archeological evidence has told us that marijuana existed and was used 2500 years ago. According to a team of archaeologists Yang Yimin and Ren Meng from the Chinese Academy of Sciences in Beijing, there is clear evidence that mourners burned cannabis for its intoxicating fumes. A nod to the beneficial psychoactive properties of cannabis for mental health needs.

According to the study published in Science Advances, there are new techniques that enable researchers to identify the chemical signature of the plant and even calculate its potency. “We are in the midst of a fascinating period,” says team member Nicole Boivin of the Max Planck Institute for the Science of Human History (MPI-SHH) in Jena, Germany. The paper is part of a broader effort to track how the drug spread along the nascent Silk Road, the trading route from China supplying goods globally.

Singling out when people began to take advantage of the plant’s psychoactive properties has proved to be quite a challenge. Archaeologists had made claims of ritual cannabis burning in Central Asian sites dating as far back as 5000 years ago.

However, new analyses of marijuana deposits support that the early cannabis strains had low levels of THC. THC is the plant’s most potent psychoactive component. But historical evidence of pipes and containers indicated that the level of THC was barely intoxicating for our ancestors.

According to an academic who works in Central Asia, he and his colleagues tried to smoke and eat the wild cannabis varieties but felt no psychoactive effects.

Tests On Wooden Braziers In China

The cannabis burned 2500 years ago at the Jirzankal cemetery, 3000 meters high in the Pamir Mountains in far western china was different. The excavations brought forth skeletons and wooden plates, bowls, and Chinese harps as well as wooden braziers that held burning material.

All these things found were typical of the Sogdians. These were a people of western China and Tajikistan who were believers of the Persian faith of Zoroastrianism. The sacred texts of this religion indicated that the people acknowledged and celebrated the mind-expanding properties of cannabis.

At Jirzankal, the glass beads and silk that were common in Western Asia and China confirmed the long-distance trade that the Sogdians were famous for.

The archeologists ran tests on the wooden braziers, which they ground bits of them. They then used gas chromatography and mass spectrometry to single out the chemical compounds present. The team found the existence of high levels of THC, just like in wild cannabis and less than in modern high breed plants. The cannabis was burned in an enclosed space to enable mourners to inhale THC, the authors of the research stated. This claim became the substantial evidence that cannabis was used for psychoactive purposes then. The region’s high altitude could have caused the plants to have high THC levels naturally.

According to co-author Robert Spengler, also of MPI-SHH says, “It is quite likely that people came across cannabis plants at higher elevations that were naturally producing higher THC levels,”

But there was also a possibility that the people back then might have intervened to breed a more wicked weed, says Robert Spengler.

“The methods are convincing, and the data are unambiguous regarding early use of cannabis as a psychoactive substance,” says Tengwen Long, an environmental scientist at the University of Nottingham in the United Kingdom who has researched cannabis origins.

But Megan Cifarelli, an art historian at Manhattanville College in Purchase, New York, who has studied drug use, notes the aromatic fumes might also have had another purpose: to mask the smell of a putrefying corpse. Yuck.

Still, ancient artwork and textual references exist from Syria and China that indicate an even earlier cannabis drug use. The modern analytical methods could soon offer more insight into this, according to Michael Frachetti, an archaeologist at Washington University in St. Louis, Missouri. 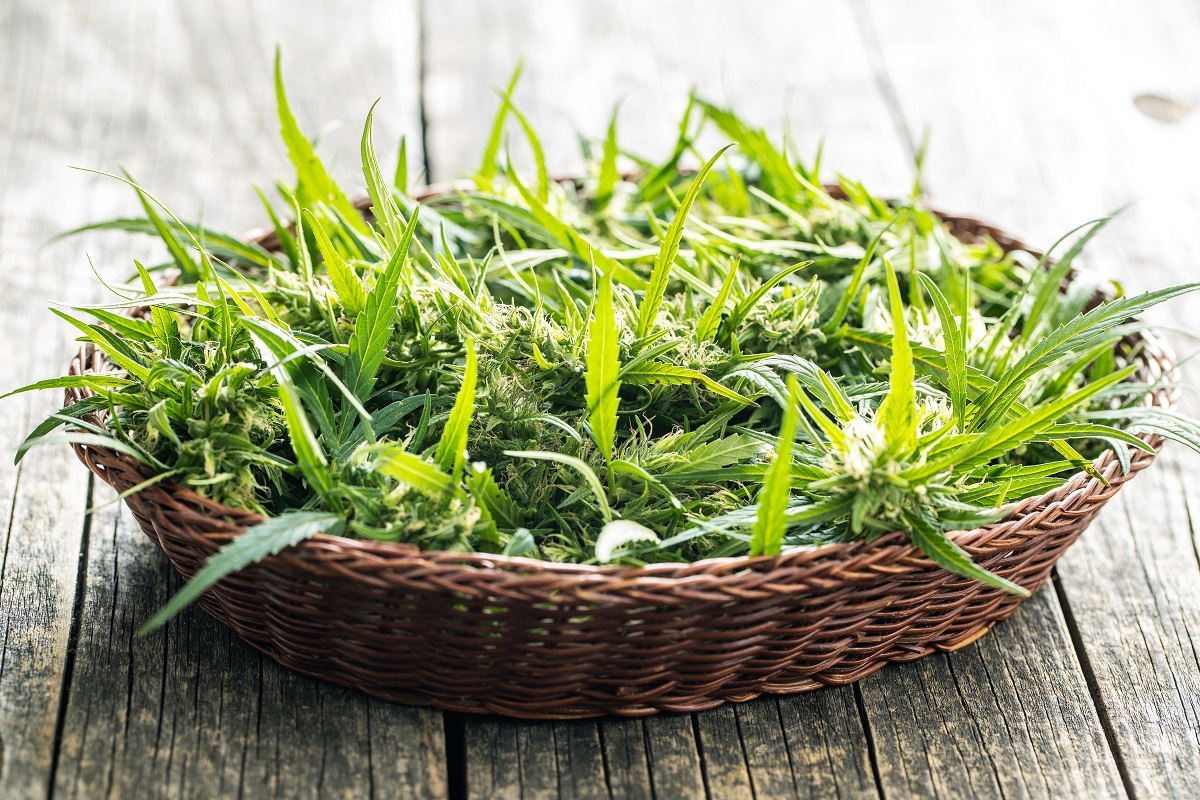 Cannabis Research At An All Time 'High' 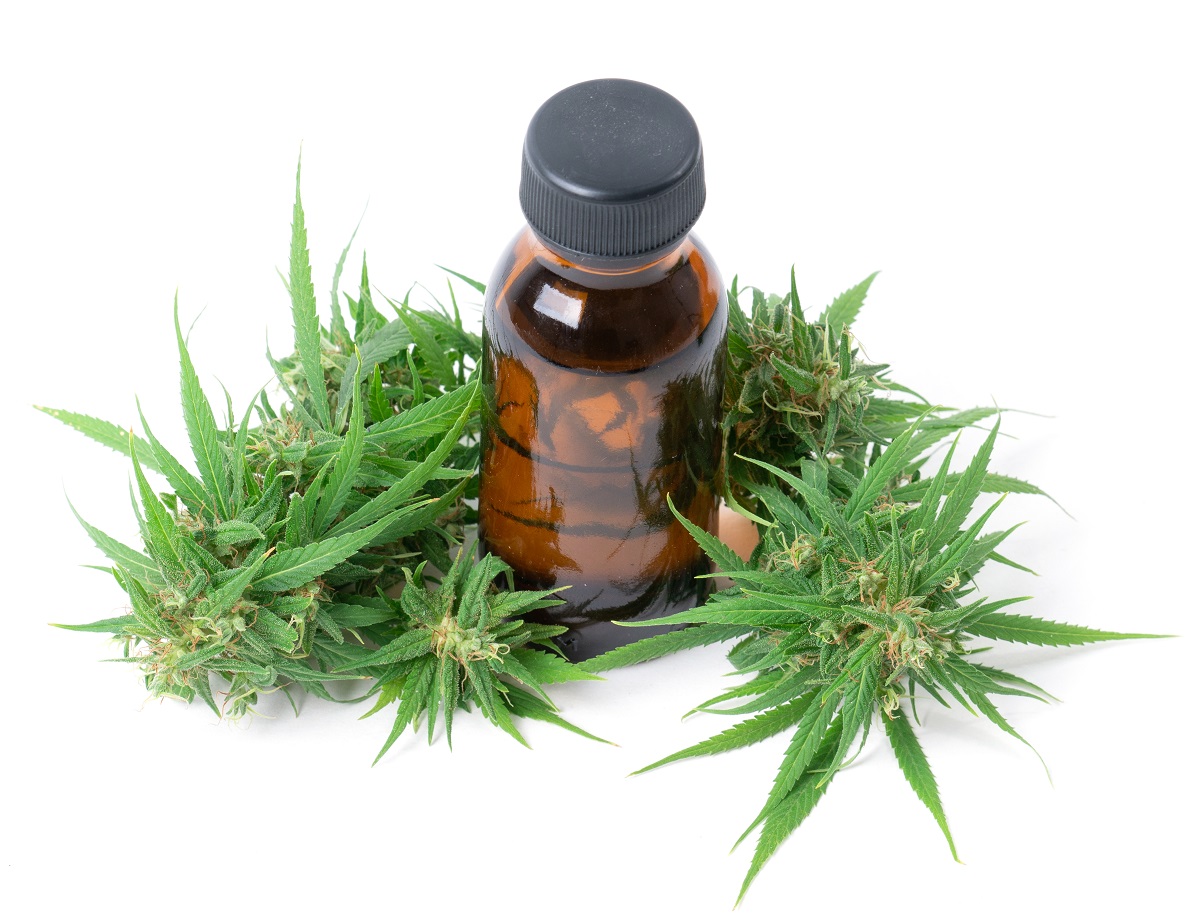 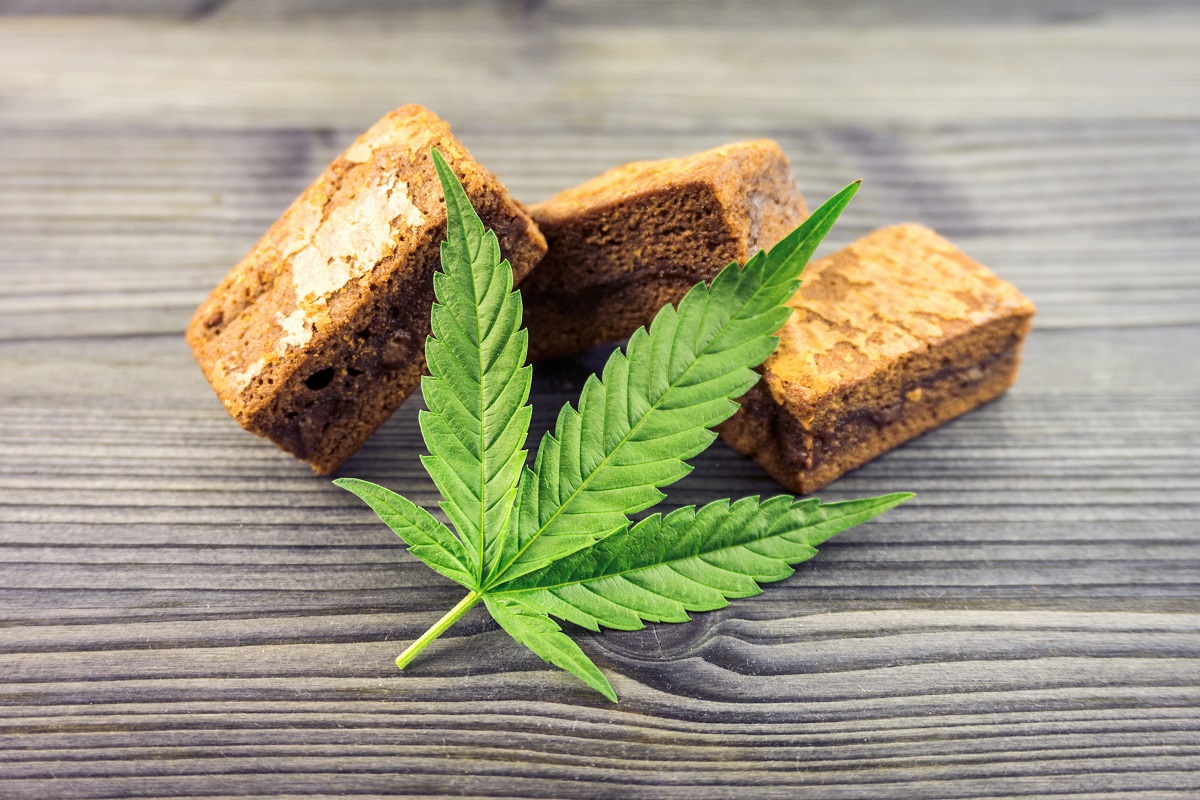