Why is the Word “Cannabis” Okay but “Marijuana” Isn’t?

Why is the Word “Cannabis” Okay but “Marijuana” Isn’t? 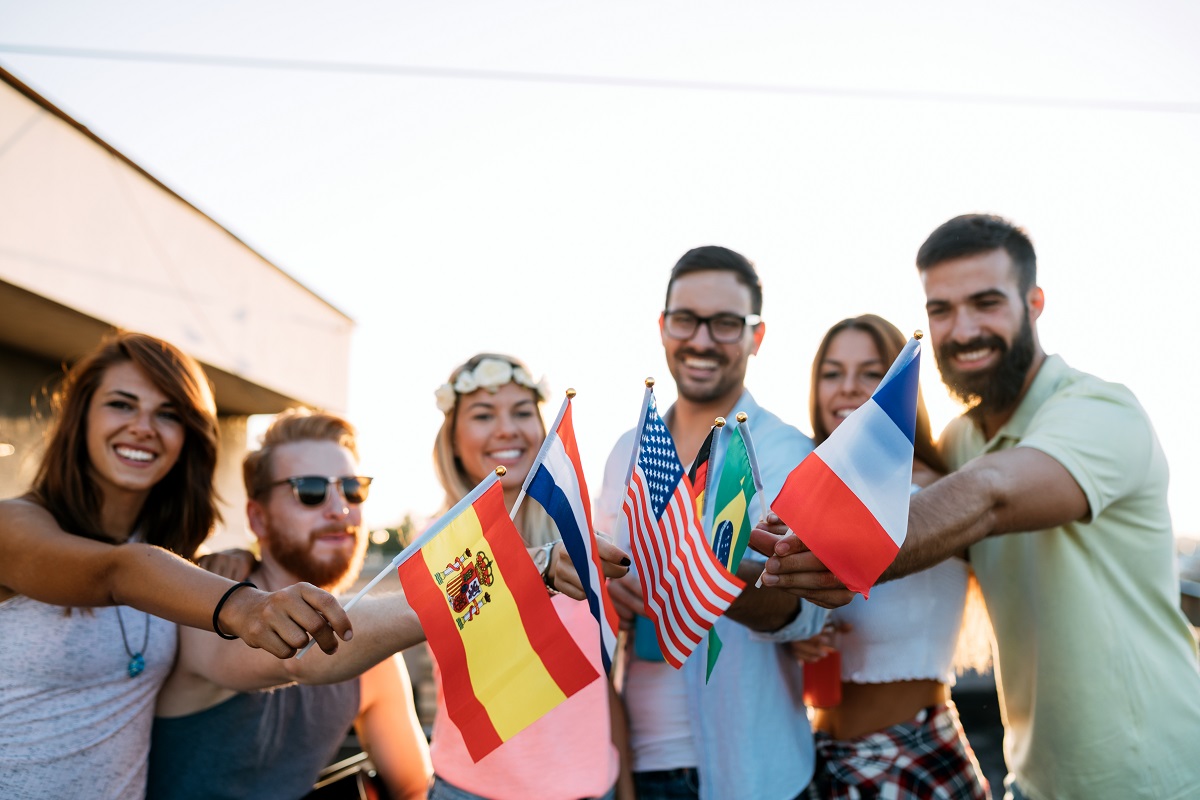 Pot, weed, ganja, grass, dope, reefer and MaryJane refer to the drug cannabis. But, the most common word is “Marijuana” or “Marihuana” which is of Mexican-Spanish origin. But, in the early 19th century, the term “hemp” was replaced with “cannabis.”

Cannabis then became the official American name for the plant.  And for medical use. But using the term “marijuana” still has a social stigma attached to it.  And that’s because of the political history of the healing herb.

Calling It Marihuana Made It an “Immigrant Thing” in U.S. Propaganda

As years went by, cannabis became a buzzword for politics and law enforcement. The history surrounding the full acceptance of this word was racial. Thousands of Mexicans migrated to the southwest between 1910 to 1920 after the Mexican Civil war. When the immigration numbers of Mexican increased so did anti-Mexican sentiment.

An aggressive campaign of “reefer madness” began. This campaign was embraced by white Americans and supported by the Federal Bureau of Narcotics. Harry Anslinger was back then commissioner of the Federal Bureau of Narcotics. Racist narratives emerged from Anslinger’s propaganda campaigns. The campaigns sent the message that those who smoke marijuana are of an “inferior race”. It emphasized that smokers engaged in irresponsible behaviors.

According to experts, Anslinger and prohibition activists used the Spanish word “marijuana” instead of “cannabis”. They did this to connect the use of marijuana by brown and black people to the dangerous and fabricated side effects of the drugs.

More States Legalizing: Is the Marijuana Stigma Going Up In Smoke?

Marijuana became forbidden, and marijuana laws became very strict back then. But, currently, things have changed across the United States. Cannabis scheduling happened and now more states are embracing its use. Eleven (11)  states have so far legalized the recreational use of the drug and 33 states have legalized medical marijuana.

New York legislators took it even further in June 2019. They voted to decriminalize marijuana possession. But the issue of distributing revenue from marijuana sales arises. The sales should create business opportunities for minority communities affected by marijuana arrests.

According to weed news, New York legislators and Gov. Andrew Cuomo failed to reach an agreement in April. The Covid-19 pandemic became the main focus. But he has stated in the past that he is not opposed to recreational marijuana in New York.

According to Senator Liz Krueger, D-Manhattan, the marijuana bill’s sponsor, “We’re not moving forward unless we get the commitment on how the revenue needs to be spent.” Advocates are demanding that a huge chunk of the projected $300 million per year in pot tax collections go to minority communities and people of color. Huge sums shouldn’t go to the big companies that dominate the industry when or if recreational legalization happens.

Such issues of contention slow down the legalization of marijuana. They arise because there is a lot of money at stake. As per a 2018 report by Arcview Market Research and BDS Analytics, the legal marijuana industry will have cumulatively generated over $23 billion by 2020.  That has the potential to radically change communities and generations of POC (people of color) who feel they are being edged out of the marijuana “green rush.”

With more states legalizing the debate on the racial connotations associated with marijuana becomes prevalent. Some dispensaries are bold, and comfortable using the term “marijuana” on their websites. Others “whitewash” the name to avoid eliciting concerns for white consumers.   Think of two sentences and the innate difference in tone.

1) “I smoke or use marijuana drops to help manage my chronic pain symptoms.”

2) “I use cannabis as a patient with an MMJ card.”

“Marijuana prohibition has historically targeted people of color and minorities. It has disproportionately affected them,” said Violet Cavendish, spokesperson for The Marijuana Policy Project, an advocacy group.

“But I think it’s important to acknowledge this and not completely erase the term marijuana. Doing so erases the history behind it. It’s easier to move on without understanding that policies have been using this word to target minorities.’  Why do medical journals talk about “cannabis” while crime reports use the term “marijuana” (particularly when gentrifying)?

There are others that argue that changing the word to “cannabis is not scientifically correct. “Cannabis Sativa L” is an entire plant and it has different strains. One strain, hemp, is the non-psychoactive variety of the plant. Hemp makes products such as rope, shoes, clothing, food, paper, or natural pain relief. Marijuana is the psychoactive strain that has THC and the one that is smoked.

According to experts, using “cannabis” instead of “marijuana” is a marketing strategy. Does calling it “cannabis” make it more acceptable to white Americans?   Does it effectively leave behind the stigma and racial propaganda that “marijuana” still conjures?  Or can we move to call “marijuana” for what it is; a natural remedy that can improve the lives of patients.  No matter what color they are.  After all, the focus should remain that cannabinoids can offer wellness benefits for patients.  And no one is “bad” for seeking legalized medical use of marijuana therapies as a patient if it improves their quality of life.

Bongs That have Raised The Bar "High" 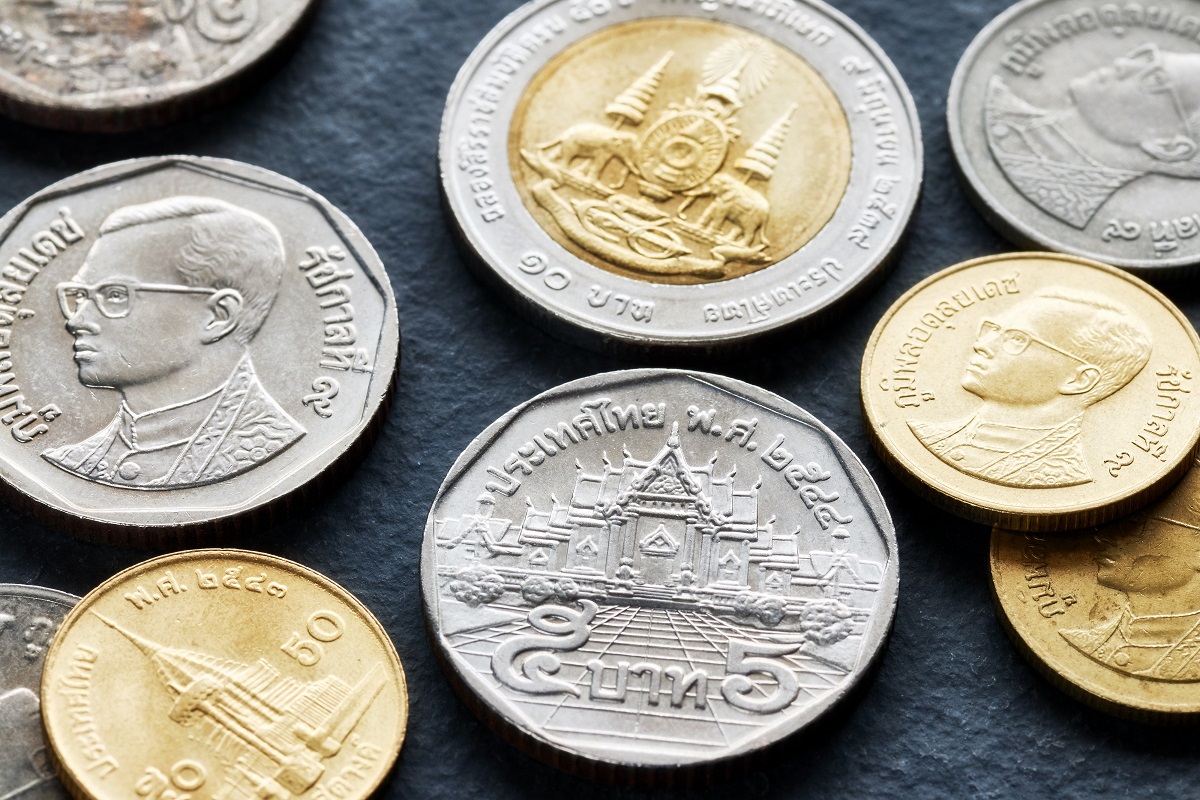