As a lifelong athlete that played amateur hockey at an elite level, I’ve always been curious about the health benefits of cannabis.

I set out on a mission to do my own investigative research. Instead of reading anecdotal reports about how athletes have improved their performance by using cannabis, I figured I would ask a doctor who’s openly supportive of cannabis legalization.

This isn’t just any random doctor. I was fortunate to interview Professor Charles Bush-Joseph of Rush University Medical Center and he’s currently the Associate Director of the Rush Orthopedic Sports Medicine Fellowship Program. Dr. Bush-Joseph worked for the Chicago White Sox and Bulls as their team physician. I figured he would be the best person to ask about the health benefits of athletes using cannabis.

When talking to the Dr., I learned about how useful medical cannabis can be when treating pain symptoms athletes often have when playing a professional sport. The dr. stressed how significant cannabis has played a role in helping athletes recovery quickly from injury. I wasn’t surprised when the doctor inferred with responsible use of cannabis, it can help drastically reduce the need for narcotics and opioids. I’m not a doctor, but I’ve always felt these types of medications are often overprescribed and usually do more harm than good when treating athletes with pain management.


The Dr. outlined some of the health benefits of cannabis in treating pain.

“If an athlete is trying to treat symptoms and they’ve got pain after a knee injury or difficulty with recovery following a shoulder injury or a spinal injury where they’ve had treatment and have had a hard time getting rest and sleep.”

“They’re going to rehabilitation, and they can’t find that relief to get rest or sleep. When they choose other stronger medications like sedatives or muscle relaxants or, as I mentioned earlier, opioids, I think that medical cannabis provides a great alternative.”

“It’s a naturally occurring substance that is very safe. It’s very very difficult, if not impossible, for a patient to overdose on medical marijuana whereas, with opioids, it’s much easier to overdose because too much affects your brainstem function which regulates your breathing and your heart function. There is no receptor in your brainstem effected by cannabis so that just doesn’t happen.”

With information like this, how can all the major sporting leagues and USADA, NCAA and also USADA ban cannabis from their sports leagues?

I was surprised to learn cannabis isn’t a performance-enhancing drug. There have been recent reports (in resources) claiming some athletes have benefitted from using cannabis, but the Dr. thinks otherwise which all isn’t that surprising given the lack of scientific study of cannabis. I believe the Dr. was inferring with greater access and scientific research of the plant, new treatments will arise from such studies.

Regarding the future of cannabis in sports, I have to agree with the Dr. I see all major sports leagues liberalizing their stance on marijuana. I also see them attempting to regulate the drug within their respective sport, so athletes use in accordance to what the team allows. Personally, if they go down this rabbit hole, I believe they’re going to fail. Here’s what I mean;

Much of the cannabis culture is centered around getting “high,” “don’t bogart that joint” and the “surfer dude who loves to smoke man…” and people often acting in silly and dollish ways.

The last thing any league wants to project is one of their athletes getting caught on social media smoking a “doobie” when they weren’t supposed too.

I’m not a spokesman for any of the major leagues, but I doubt highly if this is an image they want to project.

It’s because of this image I believe sports leagues are going to try and regulate usage.

So, will regulation work? I’m not sure. Perhaps testing for specific strains in the bloodstream that were condoned by the team is a solution. But I don’t know if this technology even exists and how useful it would be. If the leagues were to go down this rabbit hole, it could be a slippery slope.

I think “top down solutions” would work best, meaning, solutions that don’t demonize the use of cannabis. Solutions might be teaming up with organizations that advocate for responsible use for medicinal purposes. Educating the public on the benefits of using cannabis safely and responsibly.

What I find fascinating about cannabis is its untapped potential. It’s potential not just to help athletes recover from injury quicker, but it’s ability to save lives. We’re only scratching the surface of what this plant can do and how impactful this plant can be in everyday lives.

In my short career as a blogger, I’ve been fortunate to interview doctors, lawyers, activists and medical researchers and they all share a common feeling regarding legalization. That be it, frustration.  Frustration with the government’s official stance on classifying cannabis as a Schedule 1 substance.

With this albatross wrapped around the neck of entrepreneurs, universities and whoever else wants to study cannabis; what the government should do, is get out of the way of private industry. Let American ingenuity, creativeness and perseverance innovate and discover new treatments for cannabis. With the American spirit behind cannabis theirs, nothing this country and this plant can’t accomplish.

Interview courtesy of the founder of CheapHomeGrow.com where he features interviews of professionals in the cannabis industry with the goal of educating others who are interested in unbiased cannabis industry insights. 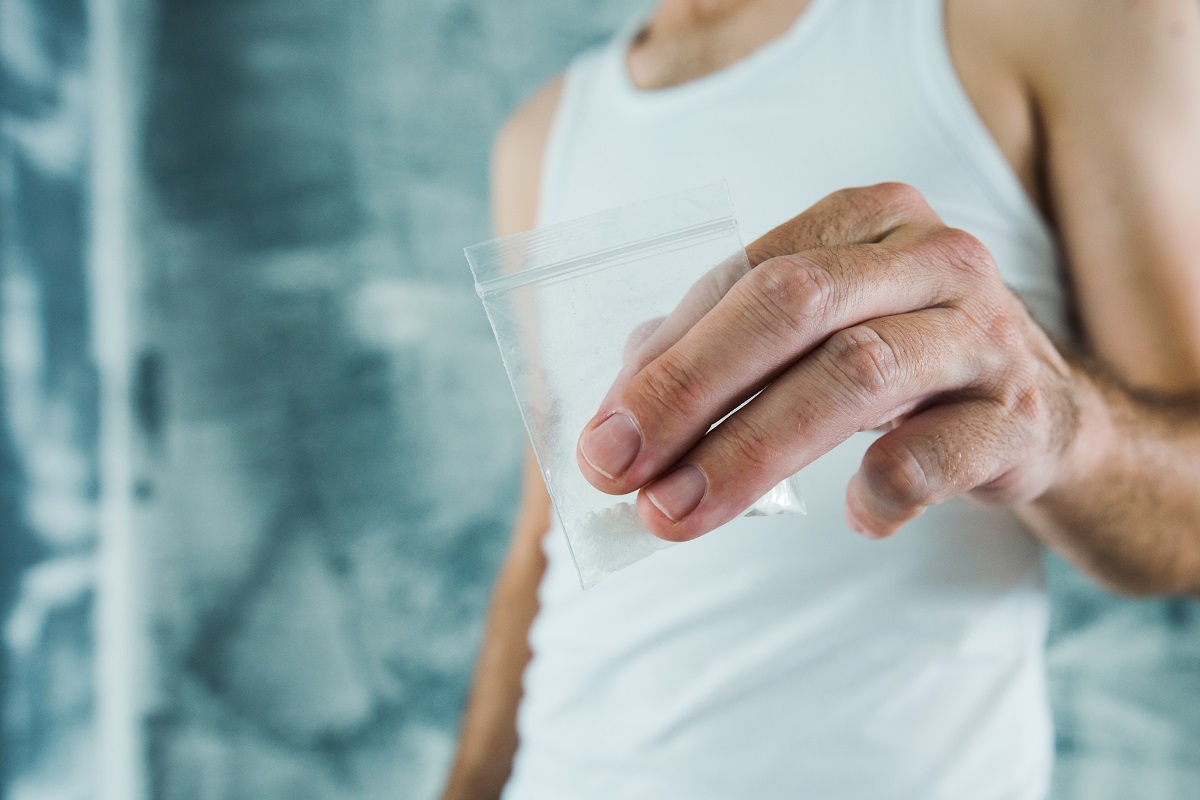 Getting MMJ Advice From A Street Corner? 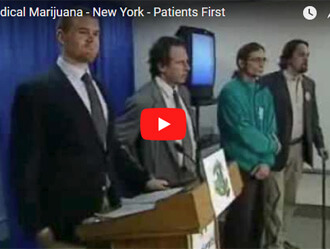 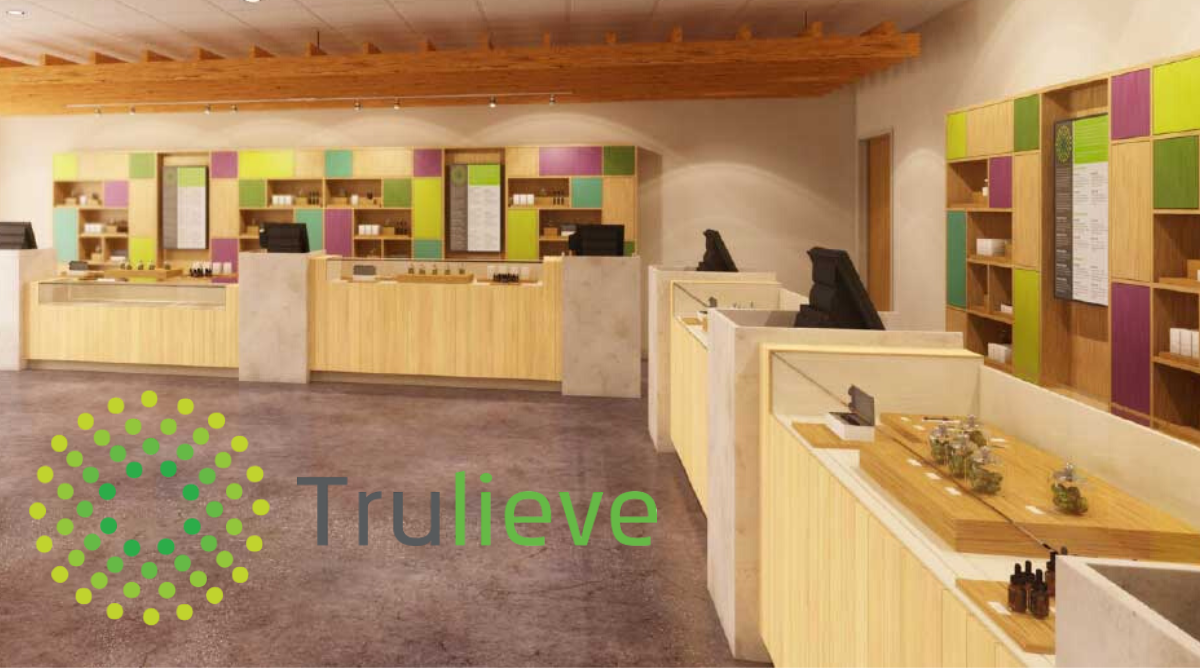 The Story Behind Trulieve Dispensary & Their Success in Florida