Posted by Marijuana Doctors on 02/12/2014 in Medical Marijuana 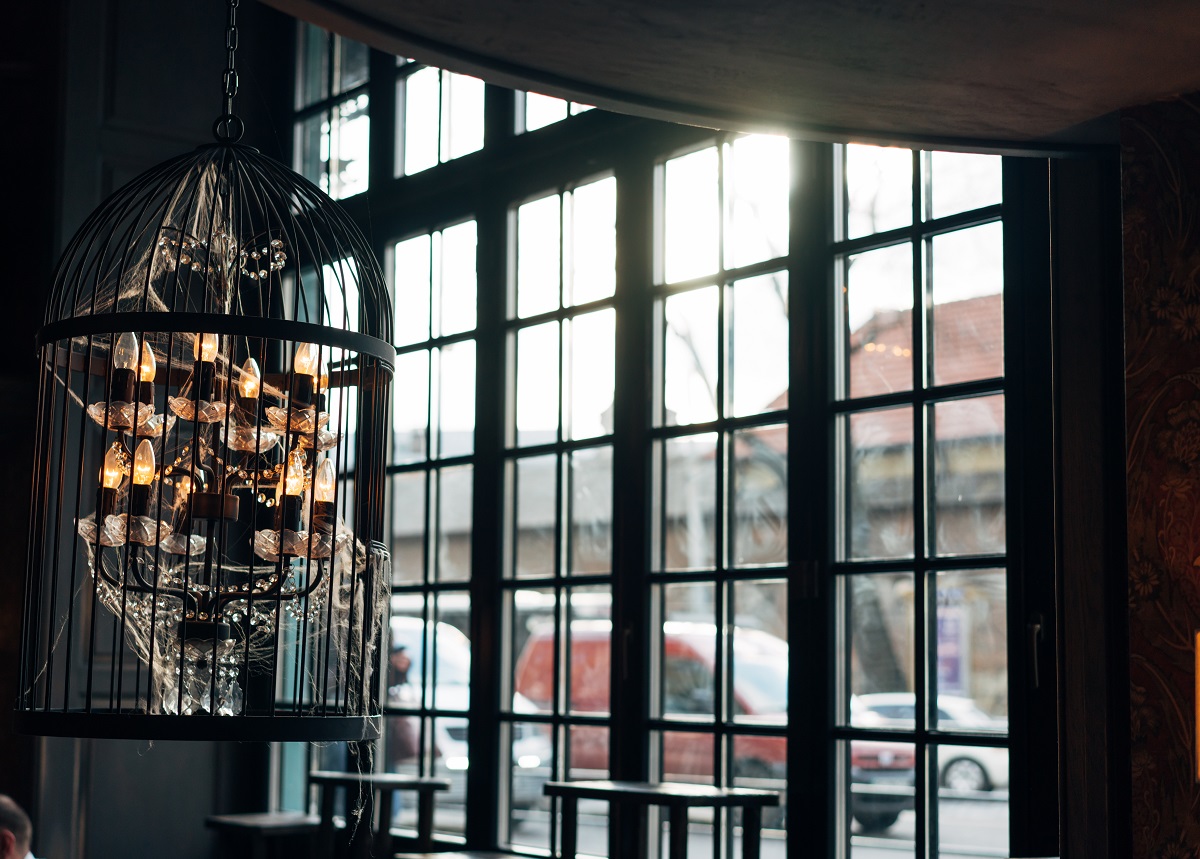 Far predating the establishment of the United States of America, or Christianity at all – cannabis use has been deeply embedded in spiritual and religious historical texts around the globe. Religious history of marijuana used for medical purposes. Unanimously, marijuana has deep historic roots in being the almighty revealer of truth.

Cannabis use for religious purposes dates back to around 2000-1400 BC recognized as a “sacred plant” in India and Nepal. There was a firmly placed belief of the time that cannabis and ginseng, when combined, could cast spirits forward in time. According to the Indian Hemp Drugs Commission Report: “There is abundant evidence…which shows not only that ganja is offered to the god and consumed by these classes of worshippers, but that these customs are so intimately connected with their worship that they may be considered to form in some sense an integral part of it.” The notion supporting this construct is that by putting a prohibition on cannabis, religion too – is restricted.

Ancient recordings of Chinese medical texts documented in 100 A.D. suggest marijuana not only for medical purposes, but for intensely spiritual means. The author of an ancient Taoist text, Yang Xi, reported that the scripture was revealed to him by his use of marijuana. The Taoists greatly believed in allowing the marijuana seeds to be placed in their incense burners to reveal a heightened spiritual awareness.

Several deeply religious texts have said that the gods sent hemp out of compassion for the human race so that they may attain delight, lose fear, and increase sexual desires. Hindu deities were given cannabis drink offerings and community members shared cannabis bowls during religious festivals held. Ancient cultures of Scythia and Assyria commonly burned cannabis incense during religious ceremonies. The Greek historian and so-called “Father of History,” Herodotus, recorded that Scythians utilized tent-like structures to hold religious ceremonies where hemp plants were burned. Those involved in the ceremonies would inhale the hemp vapors for ritualistic and euphoric purposes. Assyrian’s burned cannabis incense with the intentions of warding off evil spirits. Cannabis burning was performed during funerary rituals and with the intent of casting evil and wicked spirits from children’s rooms.

In Mark 7:15, it reads, “Nothing that enters a man from outside can make him ‘unclean’ by going into him. Rather, it is what comes out of a man that makes him ‘unclean’”. Modernity within religion has sparked a flame that’s ignited a host of Catholicism-based institutions based on the spirituality and beliefs held about cannabis. These religious institutions all share one common thread; they have all evolved from the use of cannabis as a religious sacrament.

Back in 1936, through extensive etymological research, Polish Professor Sula Benet was able to confer that in both the Aramaci and Hebrew versions of the Old Testament, the commonly referred to Kaneh-Bosm herb was indeed, cannabis. Benet explained, “In the original Hebrew text of the Old Testament there are references to hemp, both as incense, which was an integral part of religious celebration, and as an intoxicant.” Upon breaking down the word’s translation, Benet understood that Kaneh-bosm, also traditionally referred to in Hebrew as Kaneh or Kannabus was representative of “reed” or “hemp” while bosm means “aromatic.” Appearing throughout the Old Testament, the books of Exodus, Isaiah, Jeremiah, Ezekiel and the Song of Songs – there remained no doubt that cannabis was the highly spiritualized, contextually religious plant aforementioned.

In her studies, Benet wrote, “The sacred character or Hemp in biblical times in evident from Exodus 30:22-23, where Moses was instructed by God to anoint the meeting tent and all its furnishings with specially prepared oil, containing hemp. Anointing set sacred things apart from secular. The anointment of sacred objects was an ancient tradition in Israel; holy oil was not to be used for secular purposes…above all, the anointing oil was used for the installation rites of all Hebrew kings and priests.”

And yet, ironically enough, traditionally the Christian Right predominantly holds a firm grasp on fighting for cannabis prohibition while preaching the truths of the bible. For the most part, not without exceptions of course, but devout Christians remain strictly against the legalization be it for medical or recreational purposes of marijuana.

Presently, many of these 420-friendly institutions exist around the nation, including the THC and United Cannabis Ministry, The Fragrant Cane Ministry, the Congregation of Jesus Christ Keneh-Bosem, The Healing Church of God and the Cannabis Assembly, to name a few.

There have been several cases to make recent national news about Rastafarians who were arrested, and later released from their initial charges due to their religious beliefs promoting the spiritual use of cannabis. Individuals such as 59-year old Doug Darrell have been declared not guilty for cultivation and possession of up to 15 marijuana plants in his backyard on religious grounds. A female, self-described “straitlaced little old lady,” Cathleen converse said in an interview, “Mr. Darrell is a peaceful man. He grows for his own personal religious and medicinal use. I knew that my community would be poorer rather than better off had he been convicted.” And yet, this case is not an isolated one.

In a recently released 2013 survey taken from the Public Religion Research Institute, a staggering 58% of white mainline Protestants and another 54% of black Protestants are fully in favor of legalizing the use of cannabis.

Mark DeMoss, a spokesperson for Evangelicals such as Fraklin Graham and founder of Hobby Lobby, Steve Green openly admits that he takes a stance on marijuana that he feels may not be upheld by many Christian leaders. “When 50 percent of our prison beds are occupied by nonviolent offenders, we have prison overcrowding problems and violent offenders serving shortened sentences, I have a problem with incarceration for possession of marijuana,” DeMoss said. He continued,” None of that’s to say I favor free and rampant marijuana use. I don’t think it’s the most serious blight on America.”

Earlier this year, President Obama publically voiced his feelings about marijuana use in our country. A previous cannabis user himself, Obama has previously stated his administration has “bigger fish to fry,” and later called marijuana notably less dangerous than alcohol.

DeMoss admits, however, that he would not expect pastors and other religious affiliates to be on board with his system of beliefs. “If a pastor said some of what I said, there would be some who would feel the pastor was compromising on a moral issue. No one wants to risk looking like they’re in favor of marijuana,” DeMoss said. “I’m not in favor, but I think we should address how high of a priority it should be.”

Russell Moore, the head of the Southern Baptist Convention’s Ethics and Religious Liberty Commission has said, “”I definitely think there’s been a coalition of ‘leave us alone’ libertarians and Woodstock nation progressives on this issue of marijuana. I do think there has been an effort to stigmatize those with concerns as Carrie Nations holding on to Prohibition.” On his allegiance to the subject of legalization in our country, Moore had this to say, “If there were studies demonstrating marijuana is the best treatment for a particular disease and the prescription was tightly regulated the way we do morphine and other mind-altering drugs, yes. That’s not what we have happening in America right now.” 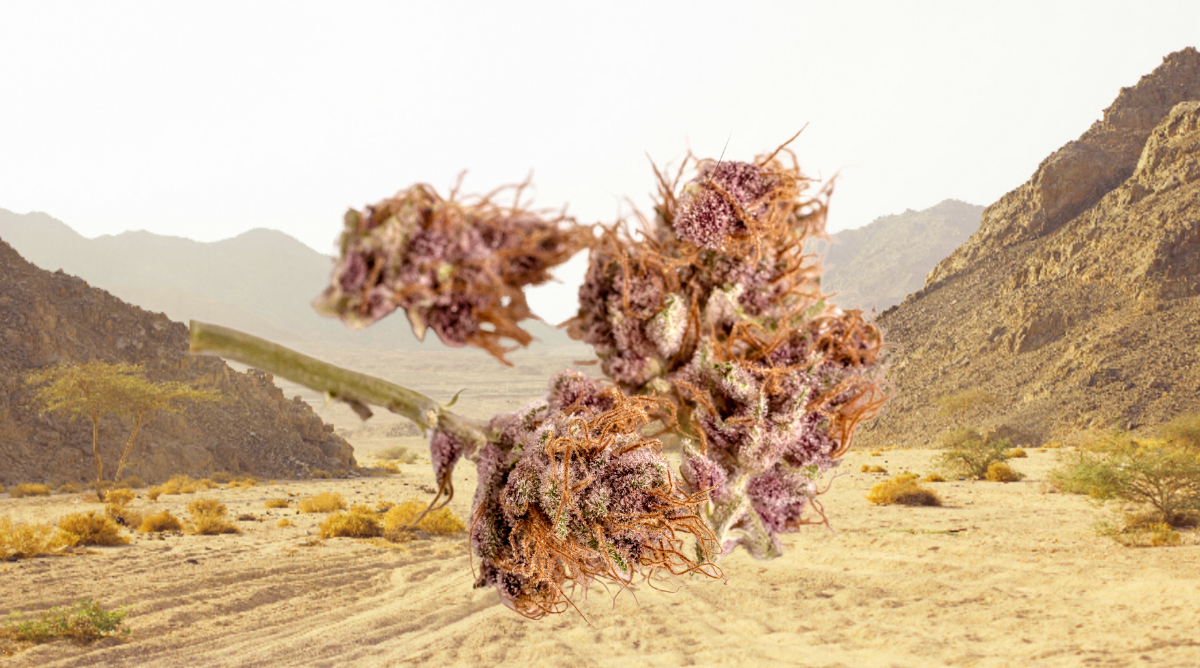 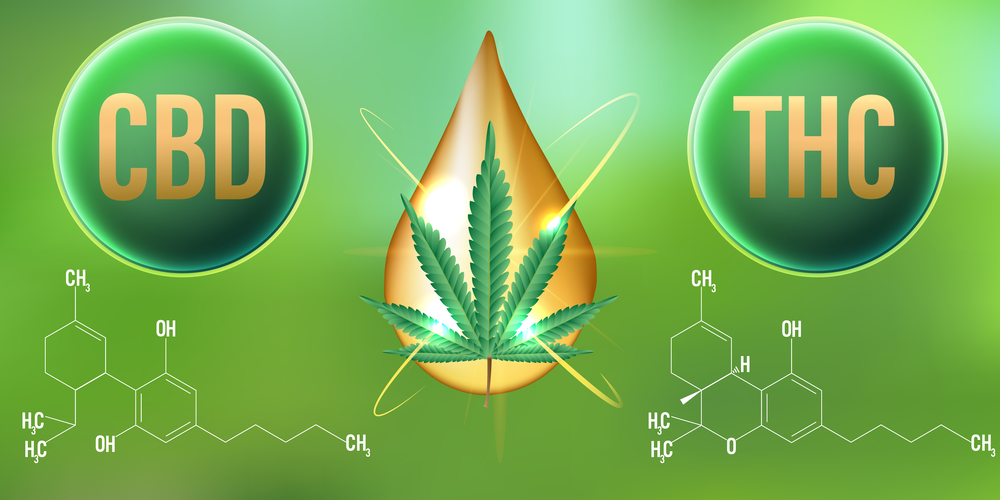 Why Is Nano CBDA a Wellness Upgrade to Standard CBD?