Posted by Marijuana Doctors on 01/30/2020 in Medical Marijuana

Marijuana may lower the risk of neurocognitive decline in people with HIV, according to a new groundbreaking study. The authors of the study called for more research into whether the protective effects of marijuana could extend to the general aging population.

There is some evidence that cannabis may reduce damage to brain neurons by decreasing inflammation and neurotoxicity. Both HIV and aging are associated with increased inflammation in the brain. Together, aging with HIV seems to have an additive effect, leading to a much higher risk of cognitive impairment.

The study, published in the Journal of Acquired Immune Deficiency Syndrome, found that people with HIV who used cannabis were significantly less likely to experience neurocognitive impairment (NCI) compared to patients who had no history of marijuana use.

When they looked at types of cognitive performance, the researchers found that cannabis use was associated with higher verbal fluency and learning performance.

An estimated 60% of people with HIV have used marijuana. Many patients use it to reduce symptoms such as neuropathic pain, nausea, mood problems, poor appetite, and weight loss. But these results show that it may have long-term benefits as well.

“Taken together, this literature cumulatively suggests there may be some therapeutic potential of compounds that target the cannabinoid system through modulation of neurotoxic and inflammatory processes in HIV disease and other neuroinflammatory diseases,” the authors wrote. 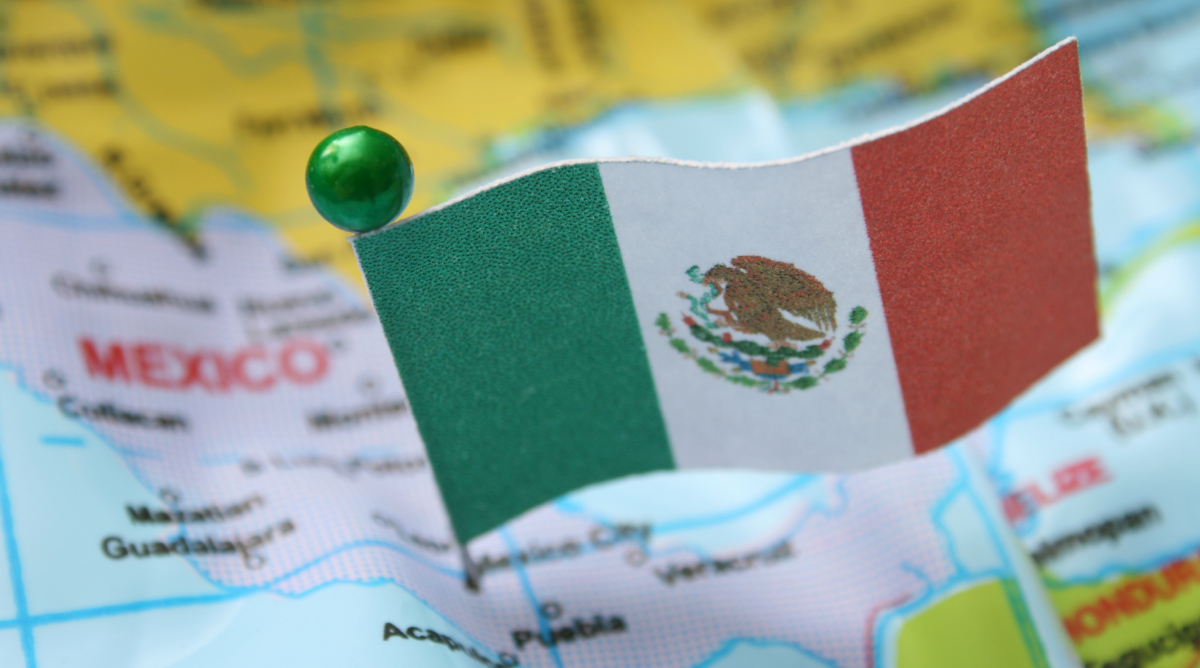 America Squeezed Between Mexico and Canada on Federal Legalization