Cannabis and the Fight or Flight Response

Cannabis and the Fight or Flight Response

For many, cannabis is a drug to mellow out. Studies show that stress relief is one of the most common reasons people use marijuana. For others, marijuana can elicit the opposite effect, sending them into heart pounding panic and paranoia. How can cannabis naturally cause such opposing reactions? The brain’s fight-or-flight system has a lot to do with it. Here’s the inside story.

This is Your Brain on Stress

When you’re stressed, like when you’re checking in at the airport but can’t find your passport, you can credit your body’s fight or flight mode for sending your stress level soaring. Your heart rate and blood pressure will increase so more blood can get sent to your muscles in case you need to physically flee. Your brain will also release cortisol, the stress hormone. To keep your stress level from getting too out of whack, however, your brain has a secret weapon: the endocannabinoid system (ECS). As this study explains, the ECS helps regulate anxiety, lessening your response to stress by releasing natural cannabinoids (also called endocannabinoids). These chemical compounds bind to specific brain receptors known as cannabinoid receptor 1 (CB1), to dampen these excitatory signals.

How Marijuana Can Affect the Endocannabinoid System

Similarly, marijuana contains two main plant-based cannabinoids (also known as exogenous cannabinoids) that affect brain chemistry: Delta-9-tetrahydrocannabinol (THC) and cannabidiol (CBD), which doesn’t produce a high. Like a lock and key, THC and CBD also bind to the brain’s CB1 receptors, which are thought to be responsible for marijuana’s mind-altering effects. Although CB1 receptors are located all around the brain, they’re concentrated in the amygdala, the brain’s fear center.

When you smoke or otherwise ingest medical marijuana, the THC and the CBD it contains binds to the brain’s CB1 receptors, triggering the same relaxing feeling you get when your brain releases its own natural cannabinoids in response to stress. However, marijuana can make you a stress mess because of these factors:

THC concentration. In general, research shows that THC alone can decrease anxiety at lower doses and ramp it up at higher doses. More specifically, according to one study, marijuana with low doses of THC (7.5 milligrams) can produce a calming effect, but in high doses (10 to 12.5 milligrams), it can have the opposite impact, igniting the body’s fight-or-flight response and feelings of anxiety.

CBD content. CBD, on the other hand, helps moderate the anxiety-producing effects of THC. A study in the Journal of Affective Disorders found that cannabis with high CBD and THC content was the most effective at reducing stress. The study analyzed data from 11,953 inhaled sessions from the Strainprint app, which medical cannabis users can use to track changes in symptoms as a result of the different doses and types of cannabis. The study found that marijuana is more likely to mellow you out if it contains a concentration of CBD greater than 11 percent and THC greater than 26.5 percent. For the record, the US Drug Enforcement Agency (DEA) considers THC in marijuana to be low at 1 percent or less and high at 5 to 10 percent, or more.

In addition to marijuana’s THC and CBD ratio, other factors that can impact whether you’ll be lulled by pot or freaked out include gender. In studies, women report larger reductions in anxiety as a result of cannabis than men. Genetic background and marijuana use history also play a part. Initially, cannabis with THC in lower doses can have a relaxing effect for new users. Over time, however, marijuana use can bring on anxiety by dampening the function of the body’s own endocannabinoid system.

Nearly 40 million people in the U.S. experience an anxiety disorder every year, according to the Anxiety and Depression Association of America. Most states with medical marijuana programs don’t specify anxiety as a qualifying condition. Nonetheless, if you’re seeking stress relief with medical marijuana, researchers recommend seeking out cannabis with CBD levels of 10 percent or higher. As an alternative, you might also want to seek out pure CBD, which appears to decrease anxiety at all doses that have been tested.

And, in general, if you’re a new medical marijuana user, try to ease in with a lower dose of THC to avoid the stressed out feeling that can result from overwhelming the body’s endocannabinoid system and activating the fight-or-flight response. If you’re a long-time medical marijuana user and you notice you’re starting to feel more anxious lately after lighting up, seek out strains of cannabis with higher levels of CBD.

You can find more information about medical marijuana and specific strains to seek out for an anxiety disorder here. 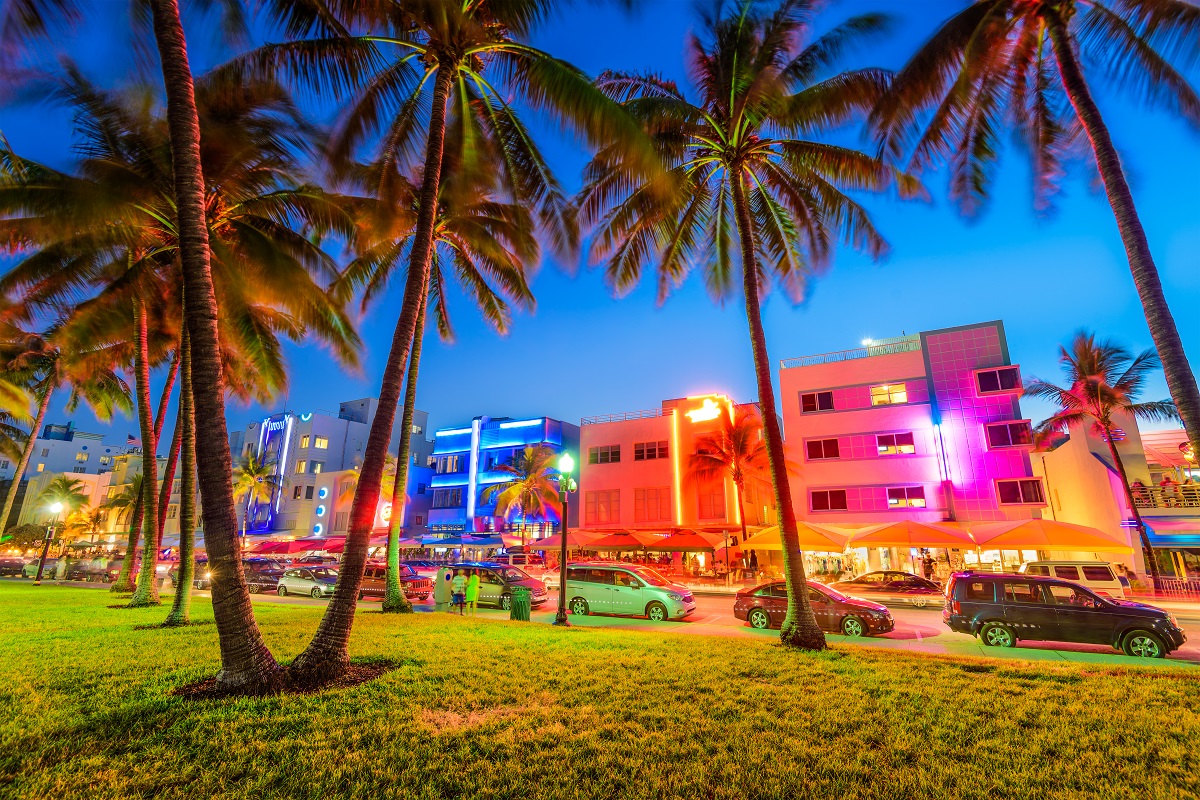 Can You Use Medical Marijuana in a Florida Rental?