Posted by Marijuana Doctors on 10/22/2019 in Medical Marijuana

Shell shock is a term first coined over a century ago during World War I to describe combat-exposed soldiers’ symptoms–what we now refer to as post-traumatic stress disorder (PTSD).

PTSD can occur in anyone following a traumatic event. Symptoms will vary among affected individuals, but they can be debilitating and severely impact quality of life. People with PTSD may re-experience the trauma through distressing recollections of the event, flashbacks, and nightmares. They may also have difficulty sleeping or concentrating, become easily angered or irritated, or feel emotionally numb.

Treatments for PTSD include different types of psychotherapy and medication, generally the drugs that are used to treat anxiety and depression. However, there are currently no specialized, effective medications available for PTSD patients, and new options are needed. There has been an interest in the use of cannabis to help treat symptoms of PTSD, but actual studies are still scant. Despite legalization in a growing number of states, both for medicinal and recreational use, cannabis remains a  schedule I controlled substance at the federal level and conducting clinical trials continues to be extremely difficult.

A recent paper that reviewed five studies of cannabis and PTSD found mixed results. One of the included studies was conducted in Israel, where all of the patients were actively using cannabis, while the remaining four were conducted in the United States with patients who had used cannabis in the past. Three of these studies concluded there might be a benefit to using cannabis, but two discouraged its use. Overall, there has been conflicting data for the use of marijuana for PTSD, and the current evidence is limited to anecdotal experiences, case reports, and observational studies. There are no randomized, controlled, clinical trials, the gold standard for evaluating any type of drug, looking at patients with PTSD who are using cannabis.

However, a recent study conducted in Canada, where cannabis is legal and researchers can more freely investigate its medicinal properties, found that cannabis significantly improved a variety of symptoms and quality of life after four months of use in nearly 600 patients with PTSD.

Even though more research is needed, cannabis is widely used to help treat psychiatric disorders including anxiety and depression, and many people use it to help relieve symptoms of PTSD.

Blue Dream is a sativa-dominant strain known for inducing relaxation and a calm euphoria. This popular California-bred strain has THC levels of 17%-24% and a CBD content of between 0.1% and 0.2%. This strain has a reputation for elevating mood and boosting social interaction.

Sour Diesel, also known as Sour D, is sativa-dominant strain named for its pungent, diesel-like aroma. This fast-acting strain has an energizing yet dreamy effect, and users rely on it to treat stress, pain, and depression—all of which may affect people with PTSD.

OG Kush, introduced in the 1990s, has become very popular and is believed to be a cross between Hindu Kush and Chemdawg, although that has not been confirmed. The name is also a bit of a mystery, although some say that “OG” stands for Ocean Grown, in reference to its California origin.

This strain is considered to be ideal for individuals with PTSD because it provides a pleasant and euphoric effect and can calm the entire body. Its THC content is between 20% and 24%, with a CBD content of 0.2%.

Pineapple Express gives a smooth and well balanced feeling, and users report feeling clear-headed. For people with PTSD, it can help relieve social anxiety without affecting the ability to function. Its THC content is approximately 20%, and its CBD content is 0.1%.

Master Kush is not what is considered to be a “beginner’s strain. It’s quite potent, and a favorite in Amsterdam coffee houses. For people with PTSD who are experienced users and having sleep issues, Master Kush can be an effective remedy.

Cannatonic may be particularly useful for individuals experiencing anger related to PTSD. It is very calming, with only a slight psychoactive effect. It has a low THC content of 6%, while its CBD content ranges from 6%-17%, sometimes going as high as 20%. Due to this exceptionally high CBD content, this strain is also useful for relieving anxiety and depression.

Golden Goat is a popular strain from Colorado that is making its way around the US.  It has a very high THC content, often above 23%, so psychoactive effects will be intense. Due to this high THC content, this strain is more suitable for PTSD patients who are already experienced users, especially with potent strains. Golden Goat may help with pain, anxiety, and depression. 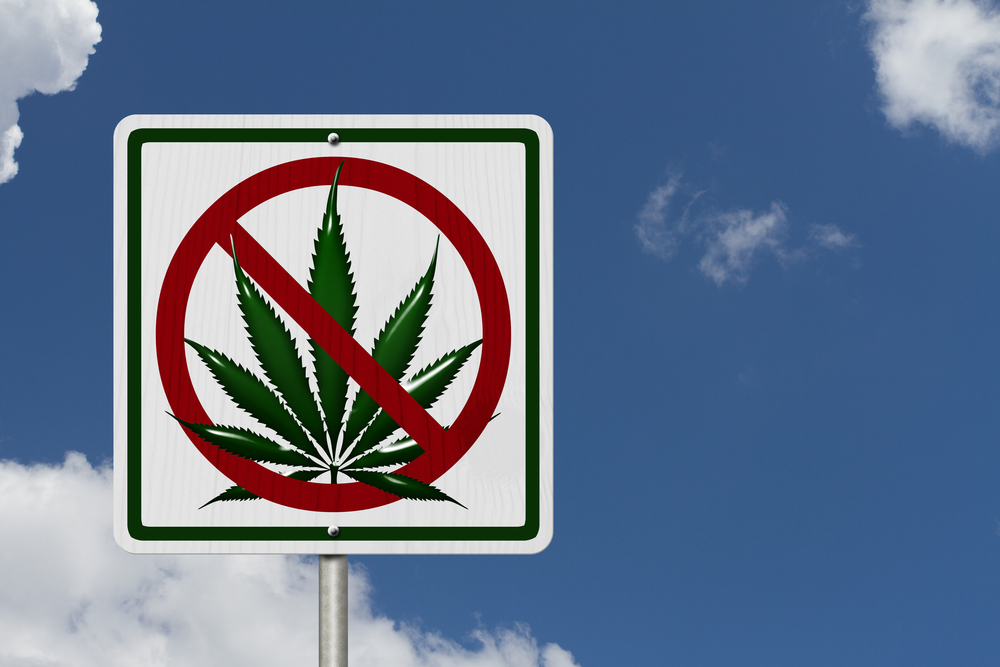 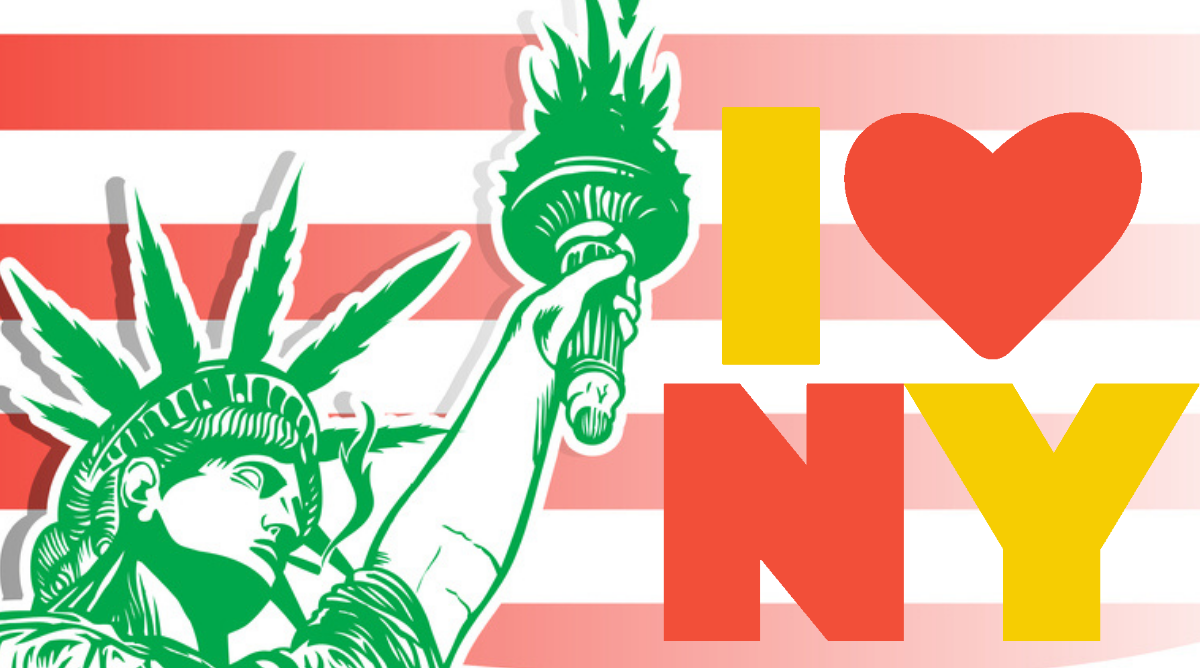 New York Went Recreational: Will You Keep Your Card? 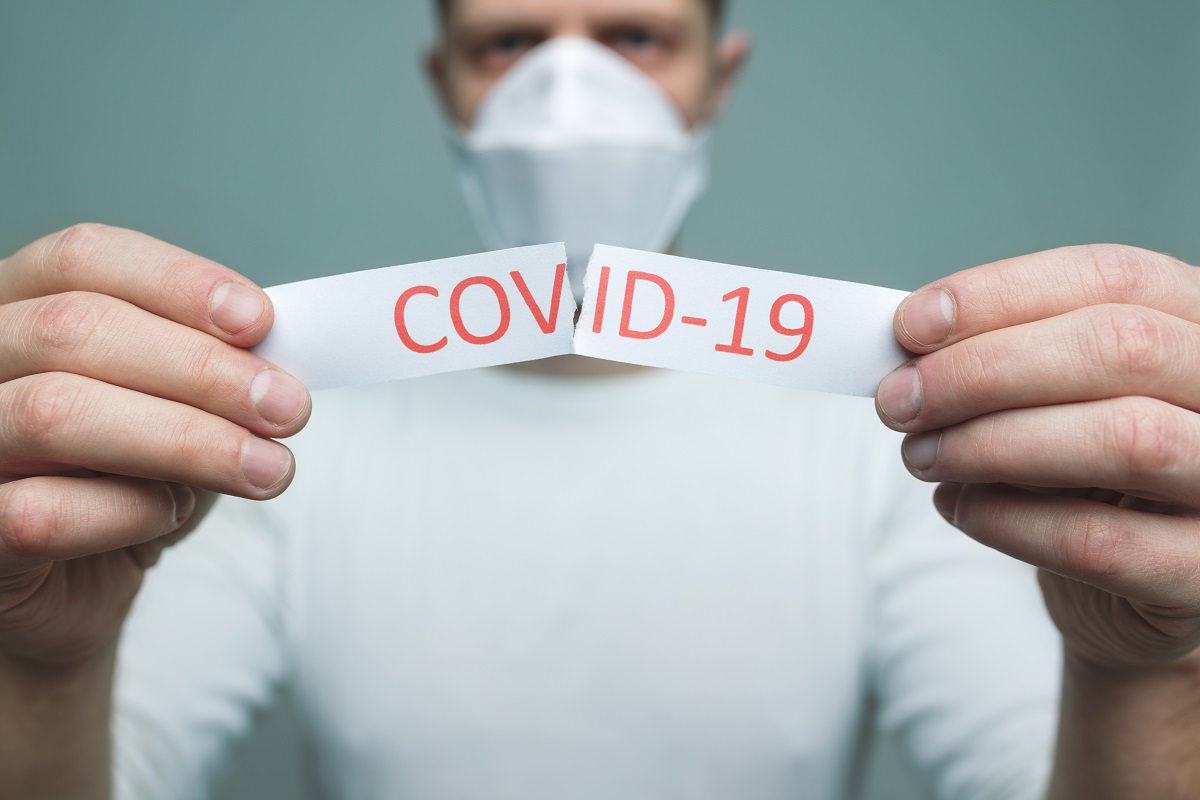