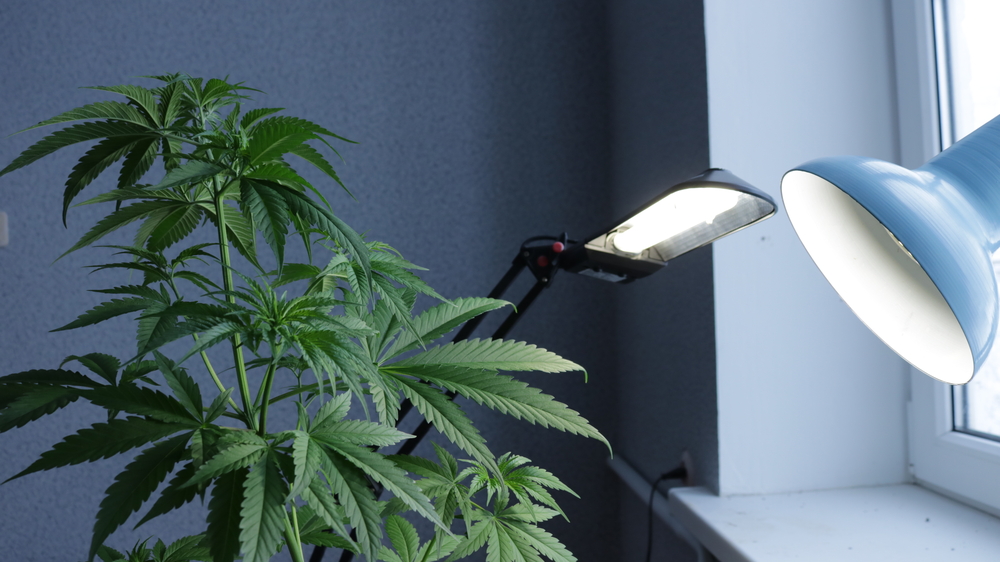 Suppose you have a medical card in Connecticut. In that case, you may have some questions, especially after the state legalized adult-use or recreational cannabis, which means that anyone over the age of twenty-one (21) years can purchase products at a dispensary. No card required.

Should you keep your medical card if you live in Connecticut? After all, that means going to a health evaluation annually and paying a registration fee to keep your card. As with most states, medical cardholders in Connecticut will have several advantages that recreational users do not have. They will pay less tax on medical marijuana (compared to recreational weed).

But one privilege given to medical cannabis cardholders in Connecticut that recreational users won’t? The ability to legally grow cannabis at home. If you want to economize your use of medicinal marijuana, home-growing is something to consider. And a privilege provided only to people who remain registered within the CT medical marijuana program.

History of Marijuana Legalization in Connecticut

The state of Connecticut has had a long relationship with cannabis and hemp. During World War II, the federal government encouraged farmers to grow hemp. The “Hemp for Victory” campaign made hemp one of the most important crops in America. And it was used in many industrial applications, including rope, yarn, or twine. Hemp was used for fire hoses, marine moorings, parachute webbing, and more.

After World War II, hemp fell out of favor. When marijuana prohibition began, hemp became something that was misunderstood—or lumped in with cannabis. But by 2014, Connecticut (which was a significant producer of hemp during the war years) legalized industrial hemp. In 2011, Connecticut had decriminalized marijuana, making it a civil violation rather than a criminal offense.

By 2012, Connecticut had created a legalized medical marijuana program for patients. But it was one of the most restrictive MMJ programs in the country.

The New Adult-Use Legislation in Connecticut

On February 11, 2021, Governor Lamont released the adult-use legalization bill. It was initially drafted in 2020; it failed to pass through the House and Senate because of the early closing of the session due to COVID-19.

The draft of the SB 888 proposal in Connecticut had legal measures to address social equity concerns. And establish possession limits. According to the 2021 draft of SB 888, the legislation included:

The establishment of a state sales excise tax of 6.25% was provided, and the ability for counties to add 3% sales tax to cannabis purchases to be allocated to local community initiatives.

The Marijuana Policy Project published data about the impact of adult-use legalization on Connecticut. The economic benefits of legalizing adult use will support more growth in tax revenues for the state when healthcare costs for the pandemic are creating fiscal problems.

Back in September 2020, according to MPP, the Connecticut Center for Economic Analysis (CCEA) shared a study. It was paid for by the MPP, and it reported the staggering impact that the “war on drugs” had. And how devastating it had been to specific ethnic communities in the state. But the primary focus of the report was to provide a solution for state legislators. It forecast that tax revenues could be increased by hundreds of millions of dollars annually after the legalization of recreational cannabis in Connecticut.

Some of the highlights from the CCEA report included:

Once New Jersey, New York, and Massachusetts legalized adult use, it was only a matter of time for CT. But there was already strong support by residents to make recreational cannabis legal in the state. In January 2020, the results of a 2019 poll were published by GQR. In the survey of residents of Connecticut, more than 65% were in favor of legalizing adult use.

The Hartford Courant reported that there was a little break along party lines. When it came to pass the vote to legalize recreational marijuana in Connecticut. The option passed at 22-16, but Senator Alex Kasser, Saud Anwar, and Daniel Fox (Democrats) voted against their party. And opposed the legalization of adult use in CT.

The revenues from adult-use legalization will go to benefit different communities. Specifically to people of color who have been impacted by racially inflated arrest rates for cannabis charges. As much as 55% of the tax revenues may be allocated to community programs for people of color (POCs) in Connecticut. And another 15% of cannabis sales tax collected will be provided to enhance substance abuse prevention and treatment programs.

At the time of writing, the current adult-use legislation proposed by Governor Lamont does not include a provision for growing at home. However, lobbyists and patient advocacy groups are calling for it to be added. And if Connecticut follows suit with other states that have legalized recreational cannabis, patients with medical cards may be able to home-grow their supply. To help economize on costs and ensure access for patients who need it most. 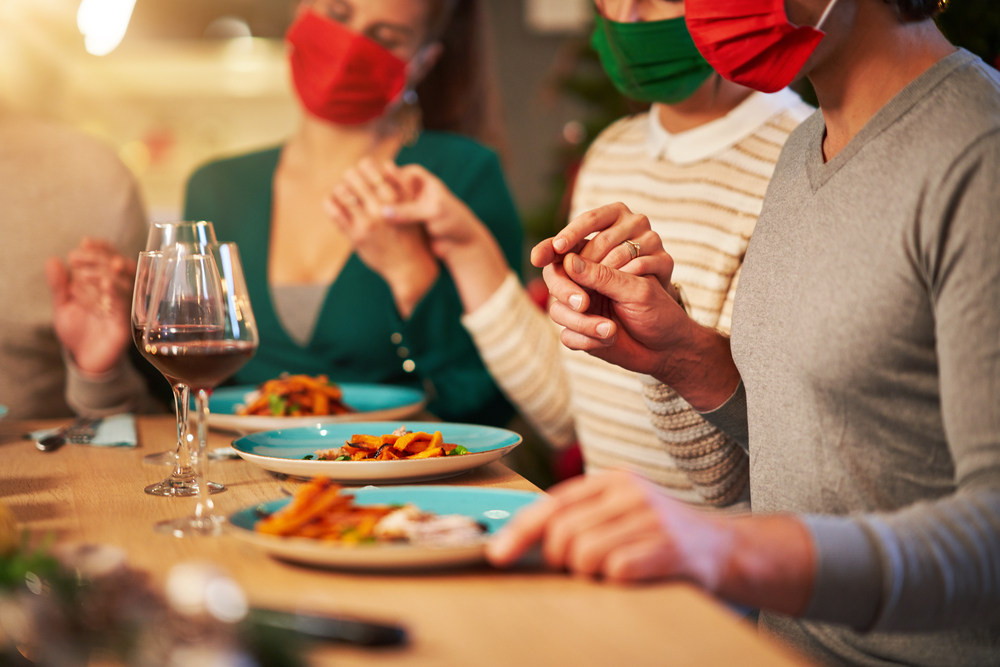 Get Ready for the ‘Highest’ Friendsgiving Ever 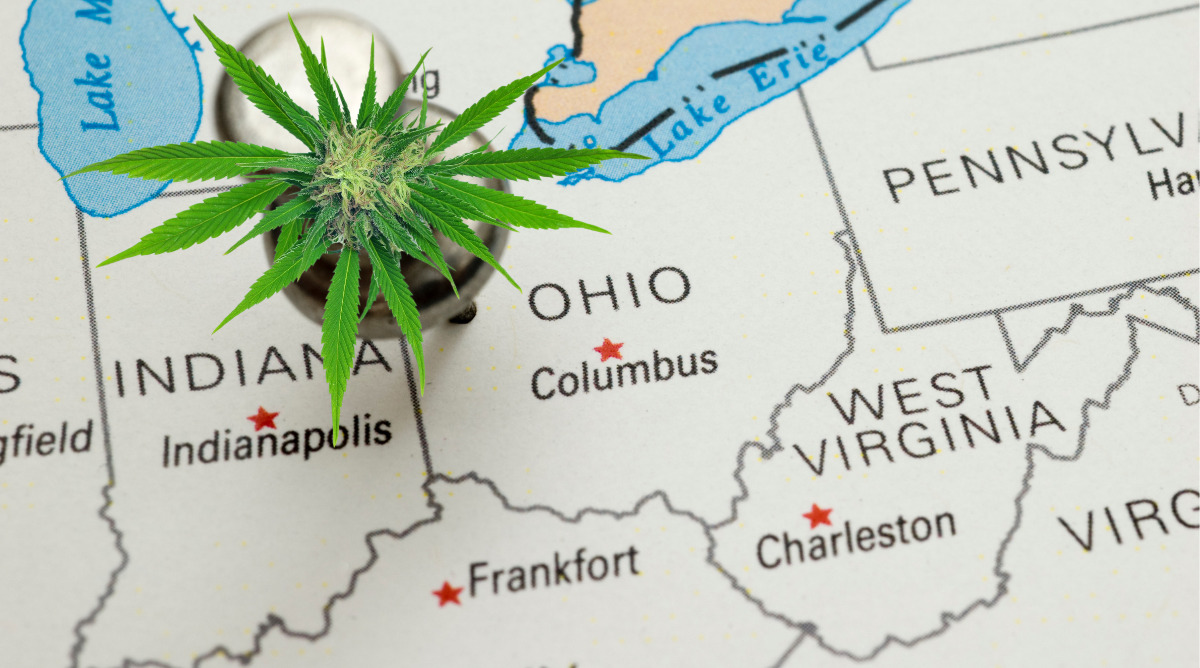