Home / Blog / A Look at The Endocannabinoid System (ECS)

Posted by Marijuana Doctors on 01/30/2018 in Medical Marijuana

The ECS (endocannabinoid system) has been known for almost 30 years. It was characterized in the late 1980s. The mechanisms of action are explained very well in a December 8, 2004 article in Scientific America by Dr. Alger and Nichol. In that article they discuss the endocannabinoid system constituents and its role in the human body.

The endocannabinoid system was characterized in the late 1980s. The ECS is comprised of at least two ligands, 2AG and AEA, two enzymes, FAA and MYGL, two receptors CB1 and CB2, and two associated neurotransmitters, dopamine and dopamine transporter. The reason for this broad range of applications is that all mammals including humans possess an endocannabinoid system.

The endocannabinoid system is perhaps the most important physiologic system involved in establishing and maintaining human health. The ECS is involved in a variety of human activities physiological processes including appetite, pain-sensation, mood, memory, and homeostasis. Cannabinoids are involved in the fundamental life, death and differentiation alternatives of cells. Cannabinoid receptors are present throughout the body, embedded in cell membranes. In layperson’s terms you might say the human organism is extremely cannabinoid friendly, both endogenous and exogenous (originating outside the organism).

The body has receptors that can be affected by phytocannabinoids (cannabinoids found in cannabis). This is because the body makes its own cannabis like molecules which are called endocannabinoids. The endocannabinoid system (ECS) is the largest neurotransmitter system in the human brain. The ECS is composed of ligands (molecules), ligand receptors, ligand transporters, and degrading enzymes. The ECS includes at least two neuromodulatory lipid neurotransmitters (ligands), 2AG and anandamide; two degrading enzymes (FAAH and MYGL), and at least two receptors the ligands bind to (CB1 and CB2) and anandamide receptors (CB1 receptors) and are also THC receptors.

There are also important non-cannabinoid receptors (receptors other than CB1 and CB2) affected by cannabinoids. For instance, cannabidiol (CBD) does not directly activate mitochondrial CB2 receptors. Instead, CBD binds to different receptors, including the sodium-calcium exchanger NCX, found on the mitochondria’s surface. Binding to NCX opens an ion channel.

CBD plays a role in regulating intracellular calcium levels. Different levels of calcium ions have different effects. In conditions of low cellular stress, characterized by low intracellular calcium surrounding the mitochondria, CBD will increase stress by allowing calcium to flow out of the mitochondria. In high stress conditions, characterized by high levels of intracellularcalcium, CBD will do the exact opposite, allowing the flow of calcium from outside to inside the mitochondria (where calcium is stored) by opening NCX. This biodirectional calcium flow is regulated by NCX. It is one of the mechanisms whereby CBD facilitates cellular homeostasis and neuroprotection.

It seems likely that altering the way THC then fits into the CB1 receptor is how CBD decreases THC mediated euphoria. CBD also has many therapeutic effects including appetite stimulation, decreasing pain-sensation, mood elevation, as well as mediating the psychoactive effects of cannabis. Dr. Deborah Malka, MD, PhD herbologist, says that if the dose of CBD exceeds the dose of THC in a medicinal cannabis product, as well as CBD interfering with euphoria effect of THC it can decrease cannabis’ analgesic effect.

There are several important concepts that help explain the overarching role the endocannabinoid system plays in the human body. One is neuromodulation, through retrograde inhibition, another is the role played by dopamine in neuronal depolarization and another is the important place for the ECS in homeostasis of almost all major organ systems.

The endocannabinoid system is critical for neuromodulation (regulating the speed of neurotransmissions) and homeostasis (regulating bodily systems). The neuromodulation works by a mechanism called retrograde inhibition. Nerves communicate with each other by sending chemically mediated electrical signals across synapses (a gap between neurons). The endocannabinoid system represents a mechanism by which neurons can communicate backwards (retrograde) across synapses to modulate the speed of neurotransmission.

The neuromodulators dopamine and dopamine transporters play an important role in the functioning of the ECS. There is more than one theory on the role of dopamine levels. Cannabinoid receptors are co-localized with dopamine receptors, suggesting that cannabinoids affect the release of dopamine.

The cannabinoids affect dopamine levels.  The release of dopamine slows down the speed of neurotransmission by depolarizing the presynaptic neuron. This depolarization makes it harder for the next neural impulse to stimulate the neuron. This retrograde inhibition neuronal depolarization from dopamine release triggered by cannabinoids decreases sensory input. Retrograde inhibition helps the brain from being inundated and overwhelmed by excessive internal and external stimuli.

It is postulated that the release of dopamine affects intra- and extra-cellular electrolyte concentrations. It is postulated that release of dopamine by either exogenous or endogenous cannabinoids depolarizes the presynaptic neuron, thereby making it harder for the following neural impulse to stimulate the neuron until it repolarizes. With fewer inputs flowing to the higher centers of cognition, and with the neural input being slower, it makes it that much easier for the patient to focus and process these fewer, slower moving neuronal inputs of all types: sounds, colors, thoughts, and concepts.

This slowing of neural transmission via retrograde inhibition has many important therapeutic applications for treating such conditions including not only movement disorders and neurodegenerative disease but also ADD, ADHD, PTSD, Crohn’s Disease, Migraines, and Seizure Disorders. Introducing plant-sourced cannabinoids into a person who has a seizure disorder, slows down the neurotransmission process by the increased availability of dopamine, which reduces both the intensity and frequency of seizures.

Because the ECS is involved in so many organ systems it has a very wide range of therapeutic applications. The cannabinoids not only affect the receptors but also have other therapeutic applications such as being anti-inflammatory. The phytocannabinoids are able to address several disease categories including analgesia, auto immune diseases, neurodegenerative conditions, mental health issues (PTSD, impulse control, anxiety, depression, bipolar disorder), gastrointestinal issues, and particularly cancer.

For more information about the ECS, find a doctor near you today. 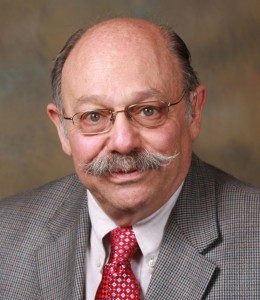 Dr. Bearman is leading physician in the field of medicinal cannabis, and has a background in public health, primary care, administrative medicine, pain mangenemnt and cannabinology. Over his 40 years of professional experience, he has worked in several substance and drug abuse treatment and prevention programs. 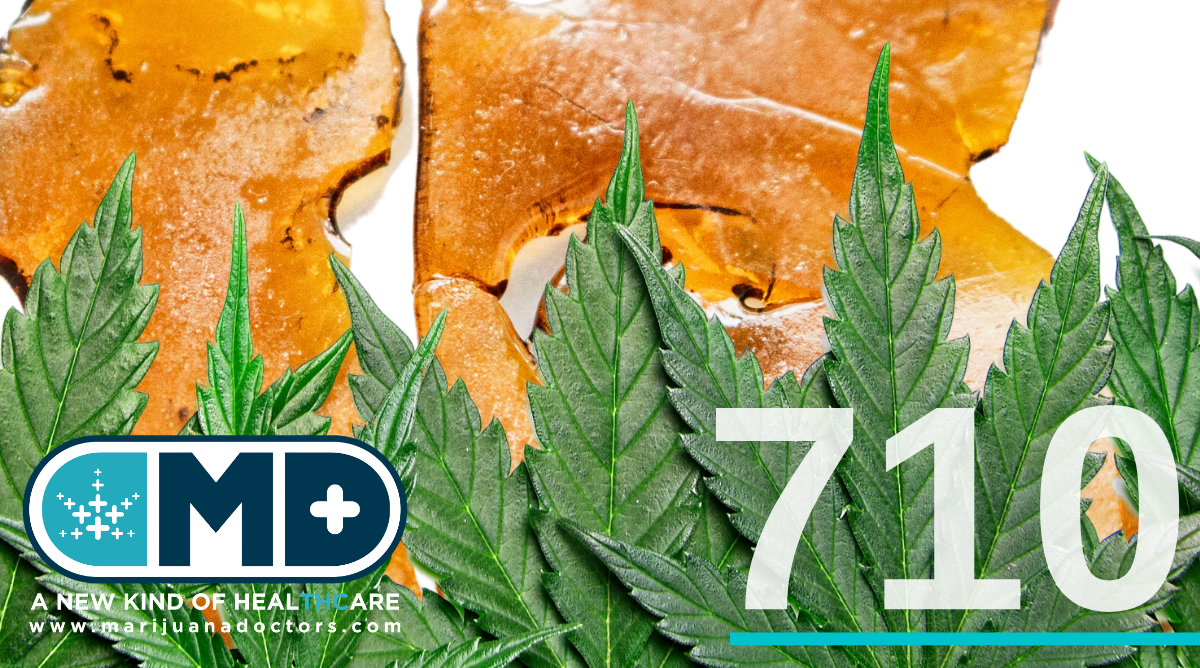 Happy 710! Some Facts You May Not Know About Dabbing Concentrates