Posted by Marijuana Doctors on 04/10/2017 in Dispensary Resources

If you’re new to medical marijuana and you’re lucky enough to live in a state with legal dispensaries, you’re probably wondering how they work. Or, you might even be interested in opening one yourself. Whatever your involvement with a dispensary may be, here’s a look at how they operate and the different ways of setting one up.

There are different laws in different states regarding marijuana use. While a select few have legalized weed for recreational use, many of them have legalized pot for strictly medicinal purposes. But while the laws may vary, the basic philosophy behind how a dispensary works is similar.

In the majority of instances, most dispensaries are set up to provide a much-needed product to people suffering some severe diseases and conditions, such as cancer, epilepsy, anxiety, constant pain and many others. Some states allow what are known as “collective gardens.”

Anyone wishing to purchase cannabis from a dispensary will have to not only provide an identification card, but also a medical marijuana card that verifies he or she is part of the state’s medicinal cannabis program.

Patients then fill out paperwork that basically makes them members of the “garden.” They can then take cannabis products from the dispensary in exchange for a “donation.” In Washington state, for example, patients can be members of as many gardens as they wish.

Dispensaries are allowed to grow their own weed, but they can only grow as much as they are allotted for the number of members they have, in addition to the type of license they have (more on this later). While this seems like a fairly restrictive system, dispensaries can actually become quite large if they have enough members.

In some states, patients are not only able to grow their own marijuana, but they can also take it to dispensaries to sell it. They can also bring in oils, edibles and other products. This helps ensure the dispensary has plenty of products to provide to their customers.

Drawbacks of the Dispensary Business

Just like any other business, running a dispensary has its challenges. But people interested in starting dispensaries have a tougher time getting their businesses off the ground because of difficulties finding financing. Most banks and other financial institutions are very hesitant to loan money to start a dispensary, since weed remains illegal in the eyes of the federal government.

Dispensary owners also have to typically operate on a cash-only basis, because many merchant services companies don’t want to be associated with cannabis. As a result, many dispensaries can’t accept credit cards. They also often have a hard time advertising through traditional channels, such as newspapers, billboards, television and radio.

In order to even get off of the ground, a reputable dispensary has to pay fair wages and provide good health benefits to employees, have expert legal representation and purchase cannabis from legitimate growers committed to quality. It can cost upward of $300,000 just to get started. As a result, entrepreneurs have to pay attention to what type of structure would be best for their new company — that is, whether to operate on a for-profit or a non-profit basis.

The fact is, in many states there really isn’t a choice, because they require dispensaries to be non-profit. Arizona, California and Colorado are just a few. Some people try to game the system by setting up a management company and paying themselves salaries with the gross profits of an operation, but that’s a slippery slope to say the least.

But there are advantages to running a non-profit dispensary other than staying in compliance with the law. You don’t have to take a vow of poverty in order to operate this type of business! In fact, the term “non-profit” is misleading, because every company operates to make some sort of profit. The difference is that a non-profit is not allowed to distribute those profits to its officers, directors or members. You can still make enough money to pay yourself and your employees reasonable salaries.

In order to set up this type of company, however, an entrepreneur will have to put in a lot of time and be extra careful when it comes to properly documenting expenses and more. You don’t want there to be any doubt whatsoever that profits are being distributed within the law.

This, of course, means a great deal of paperwork. You not only need to file articles of incorporation, but you’ll also need to prepare by-laws and keep meticulous minutes during board meetings. And then there’s all the paperwork involved with hiring employees.

You’ll also encounter strict regulations that will demand a great deal of time and energy in order to make sure you’re in total compliance. Other drawbacks include an inability to pay directors and the fact that you’ll have to give your assets to another non-profit operation should your business ever have to fold. You’ll also have to obtain a state license in order to open your dispensary and you’ll more than likely have to get a municipal license as well.

The mere act of obtaining a license in California, for example, can be fairly involved — especially if you plan on growing and cultivating weed as part of your business. There are three tiers of licenses available for this type of operation. Tier 1 is considered a “specialty” license, allowing either 5,000 square feet of canopy (meaning the total amount of plants can’t exceed 5,000 feet) or a maximum of 50 plants. Tier 2 and Tier 3 licenses involve the size of the canopy as well as the type of lighting being used.

This is in no way meant to dissuade potential entrepreneurs from opening marijuana dispensaries, but rather to point out the many factors that will need to be taken into consideration before taking the plunge. There are plenty of successful non-profit dispensaries in operation that are providing a critically needed service while providing ample compensation to those involved in running them. 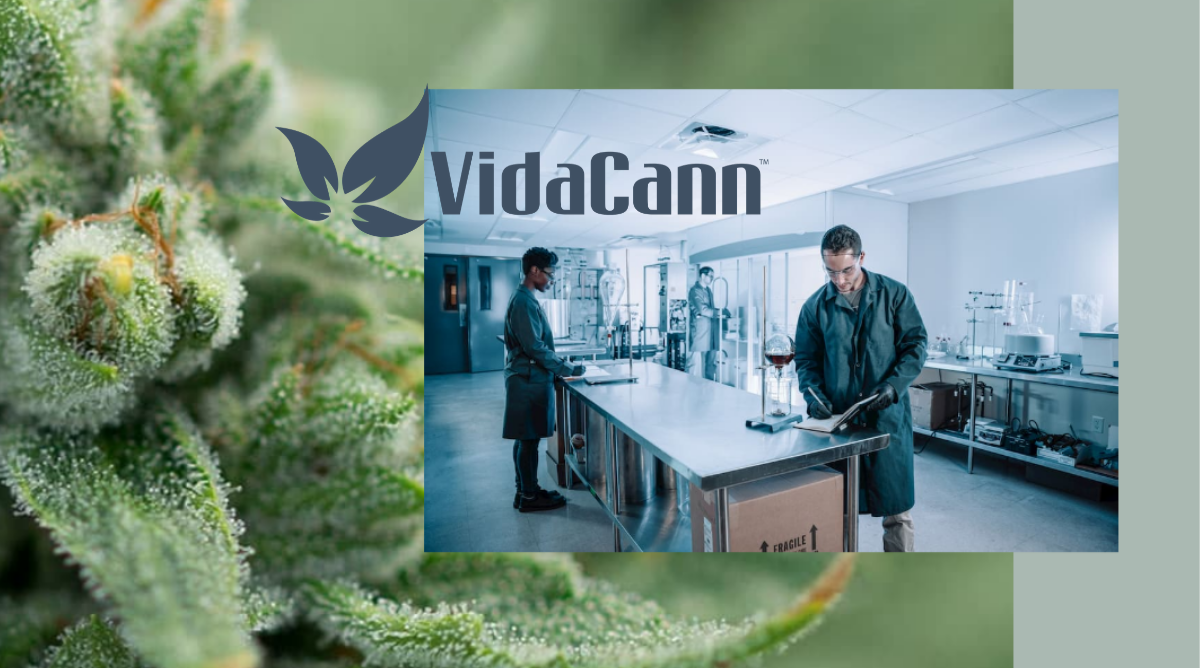 VidaCann is the Fastest Growing Medical Marijuana Dispensary in Florida

Job Growth in the Cannabis Industry

How to Change Dispensaries