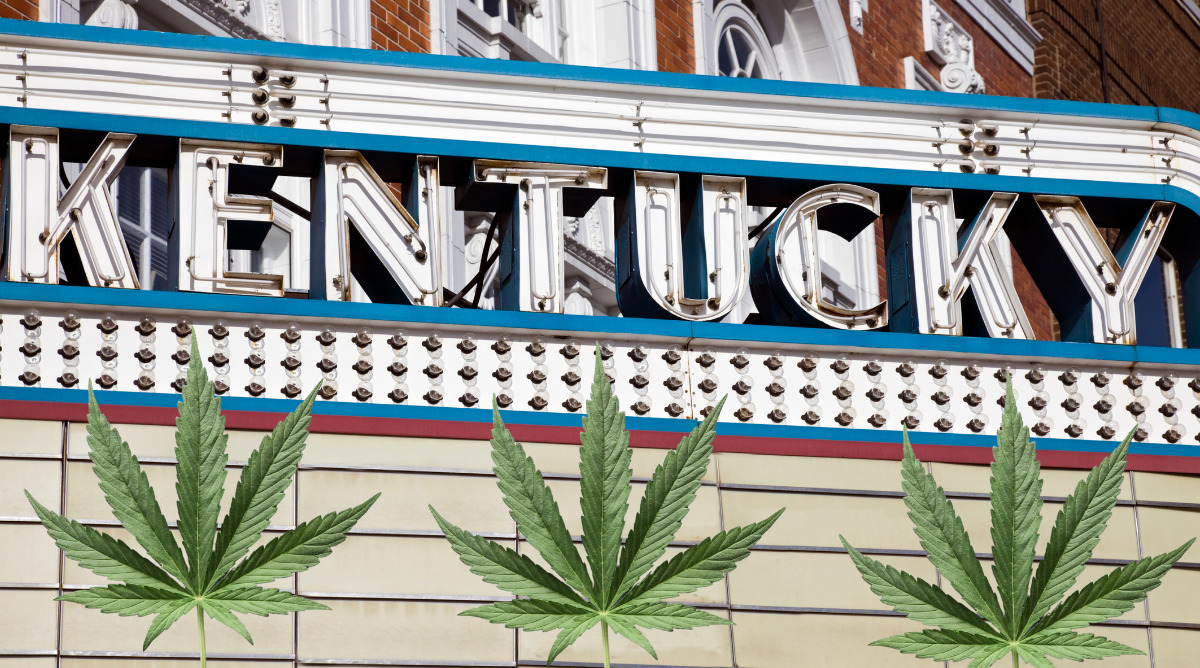 Marijuana Moment reported that the Kentucky legislation made an important announcement on January 3, 2022. Among a number of issues, including the expansion of healthcare services for Kentucky residents, was cannabis reform.

Kentucky Senate Minority Leader Morgan McGarvey stated, “[There is] widespread support among Kentuckians—and is just long overdue—commonsense cannabis laws. We must go ahead and get medical marijuana passed in Kentucky this session”.

Ironically, one of the Senators in Kentucky who has been so staunchly opposed to cannabis legalization is ready to quit. Senate Majority Floor Leader Damon Thayer (Republican) has made a statement to urge voters to remove him during the 2022 midterm elections.

The Senator owns a thriving Kentucky bourbon business but is opposed to medical cannabis legalization, according to a report by Marijuana Moment. Senate Majority Floor Leader Thayer has stated his opposition to legalizing medical cannabis because he fears it will lead to recreational use. Or the legalization of adult-use in the state.

Current Cannabis Laws in Kentucky and Penalties for Possession

For example, possession of up to 8 ounces of marijuana is a Class B misdemeanor. That carries a punishment of a maximum of 45-days in prison and a fine of $250. However, possession of more than 8 ounces constitutes trafficking.

Chronic Disease and Symptom Management Options for Patients in Kentucky

According to recent statistics, one in every two people living in Kentucky has a chronic disease. But the number of Kentuckians with more than one chronic disease has risen to over 16%. Patients are ready for Kentucky cannabis legalization, as it will provide a new and affordable option for symptom management.

And it looks like 2022 will be the year that cannabis reform begins. But that doesn’t mean that patients who may qualify for a medical card will have access to cannabis soon. Typically it can take a year or longer for seed to sale. That includes licensing dispensaries, cultivation, and processing facilities.

The earliest that medical cannabis may be available for sale is early 2023. Patients with a medical card (based on current proposed legislation) may also be permitted to grow up to two mature cannabis plants at home.

There was another exciting announcement that could boost a new cannabis industry in the state of Kentucky. Legislators are weighing the idea of allowing cross-border sales and legal distribution of marijuana.

This may help Kentucky deal with the demand for medical cannabis products while the new industry develops. And give cultivators in the state extra time to ramp up production to meet the demand of medical cardholders.

Kentucky processors may need to import raw cannabis from nearby states as a temporary gap solution. Allowing patients to home-grow up to two plants will also help reduce problems with supply and demand once the medical cannabis program in Kentucky is launched. 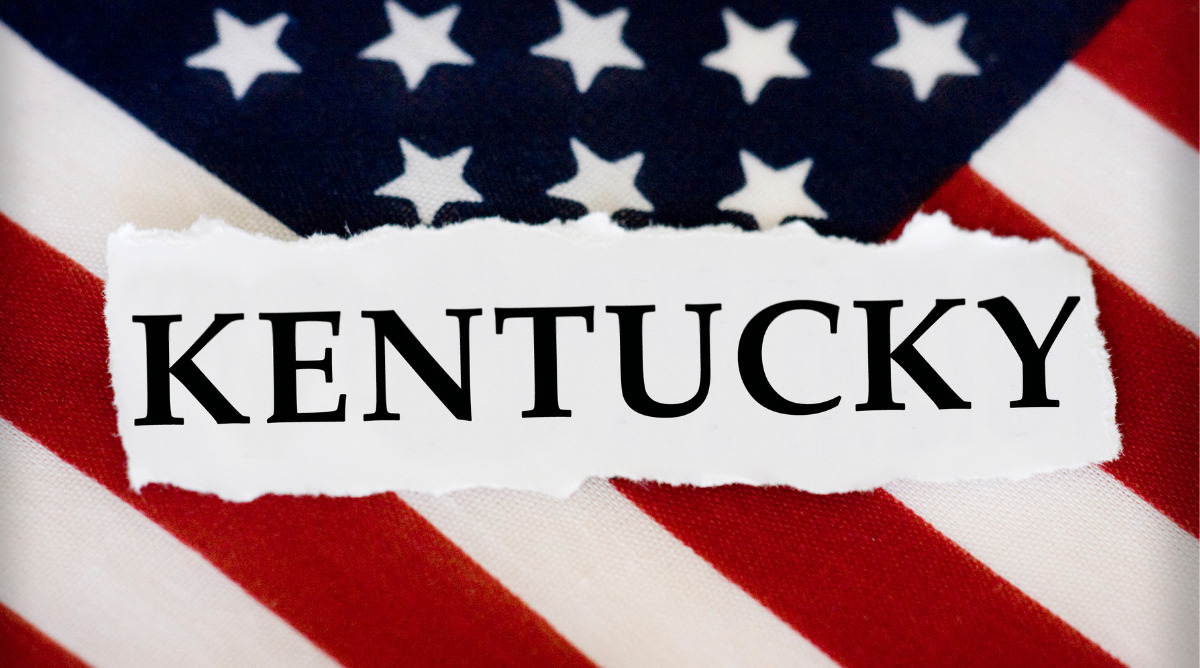