HHC Is the New Hulk of THC

HHC Is the New Hulk of THC 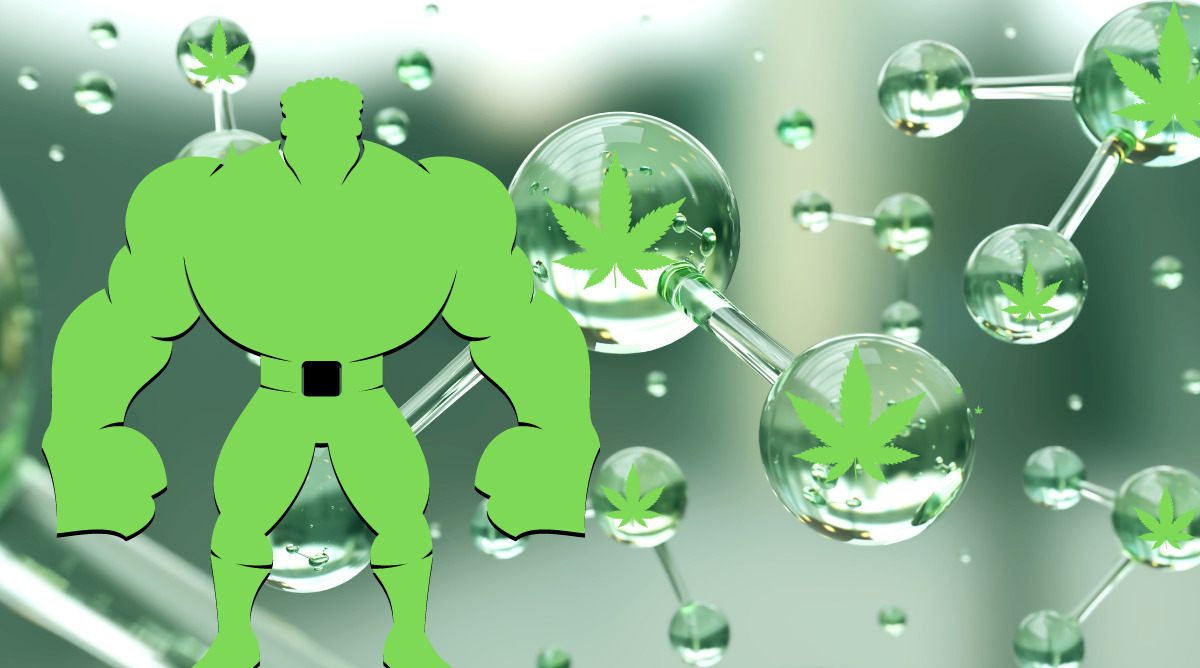 When researching some of the hexahydrocannabinol strains, we came across an article that called it the “perfect THC for an Apocalypse.” We thought that was kind of a funny statement until we learned more about HHC. If standard Delta-9 weed is the “Green Goblin” then HHC (Hydrogenated Cannabinoids) are the Hulk.

In 2021, some have estimated that cannabis provides over 300 identifiable and independent cannabinoids. And you may be familiar with one of them; Delta-9 Tetrahydrocannabinol. That is the psychoactive compound in cannabis. But it is not the only cannabinoid. Delta-8 THC for example is another alternative that has psychoactive properties (used for symptom relief).

If you have started to hear about hexahydrocannabinol it is an impressive cannabinoid. It really is strong like the Hulk when it comes to taking damage for heat, radiation, and even product shelf-life. Less heat damage more terpenes? It’s something like that.

The jury is still out on whether this claim is true; some people state that HHC also doesn’t show up on drug screening tests. Can you imagine using a cannabinoid with psychoactive properties, which would never share your secret after-work use? It’s appealing for obvious reasons.

But there are also some other things about hydrogenated cannabinoids (HHC) that are worth learning about. Because it may be coming to a dispensary near you soon. And as a designer (and premium-priced) cannabis product.

Will the Real Hexahydrocannabinol Please Stand Up

When you are starting to explore HHC’s the best place to begin is recognizing there are ten of them. At least ten of them anyhow (researchers keep finding more). The next parts about HHC are going to feel a little bit like science class.

There are ten distinct types of hexahydrocannabinol. And we are not going to list them because, like algebra, it is information you will not use. But HHC is different on a molecular level compared to THC; it has no double bonds in its structure. HHC is the opposite of CBN (cannabinol). At the molecular level, all the double bonds are broken and then filled in (on the molecule chain) with hydrogen.

The different types of THC are identified by their bonds, between the fifth and the tenth carbon. Scientists can accurately tell the type of THC by looking at those carbon strands under a microscope.

From a molecular perspective, HHC is antisocial. But because hexahydrocannabinol has no bonds (visualize those bonds as gaps) it can quickly bind to human cannabinoid receptors. Stronger and faster than other types of THC.

That has imbued HHC with some enviable superpowers. First, it provides the same psychoactive responses and symptom relief potential that THC does. And it can be produced in the full potency range, from Low HHC to concentrates, just like conventional marijuana.

How is Hexahydrocannabinol Different From THC?

So, if it (almost) looks like THC and it tokes, chews, or drops like regular THC, what is the big deal about hexahydrocannabinol anyhow? Some of the benefits are commercial and impact the people who use HHC. For example, HHC has a long shelf life).

That is good news for dispensaries and manufacturers of HHC products. But also, for patients who may not use THC frequently for symptoms. Yes, there are people who may have their cannabis dry out or expire before they use it.

Hexahydrocannabinol is also resistant to elevated levels of heat. Why is this an advantage? More of the terpenes and cannabinoids could be saved (and inhaled) with HHC.

With standard marijuana, some flavonoids and terpenes are lost when you incinerate it. Open flame (i.e., a lighter) reduces them both. This is why lower temperature electronic dry cannabis vaping being popular.

Is Hexahydrocannabinol a Natural or a Synthetic Cannabis?

Ready to get confused? Hexahydrocannabinol can be both natural, and synthetic. It just depends on the method by which it was processed. Every bud has a small amount of HHC in it. Just like marijuana has Delta-8 and Delta-10 cannabinoids.

The HHC materializes after a period of oxidation when THC converts to CBN. In marijuana, CBN becomes more concentrated as cannabis ages. It is a dominant cannabinoid present in old weed. But there is so little HHC that is naturally occurring in cannabis that it is almost impossible to extract it. So, manufacturers created a process to hydrogenate it.

What is hydrogen? The first element on the periodic table (H1). It is colorless, tasteless, and it has no smell. But hydrogen is a flammable gas. Extracting HHC means saturating THC with hydrogen atoms. The mixture is then exposed to nickel or zinc to convert it to HHC.

After exposure to hydrogen, THC has lighter weight. The molecular structure is also changed, which is why HHC is considered a semi-synthetic version of THC. It originates from THC, but it’s not technically THC after processing.

Are There Side-Effects to Using Hexahydrocannabinol ?

Researchers have barely scratched the surface to learn about THC, let alone the hundreds of other cannabinoids found in the cannabis plant. Like Delta-10 and Delta-8 THC, there has not been a lot of research or clinical studies about HHC. It hasn’t been around that long.

Because HHC binds better (and faster) to human cannabinoid receptors, it can produce more intense psychoactive effects. Some of the side-effects that people can experience after consuming HHC are like consuming concentrates.

The most common side-effects of taking hexahydrocannabinol include:

After HHC has been metabolized, it doesn’t turn into 11-hydroxy-THC. Drug tests are formulated to detect 11-hydroxy-THC. It is the main marker of THC drug use on most common tests. No one (to our knowledge) has conclusively proven that HHC is invisible to drug tests.

But theoretically and scientifically, it makes sense. But is it worth getting excited about? Technically, it can get you super high. So, if you have a low THC tolerance, you don’t want to start out with HHC. Of becoming couch-locked is high.

If the reason you are excited about HHC is that it may not appear on drug tests? Well, chances are we’ll see an update to most law enforcement and employer drug tests soon. One that accounts for all alternate THC types including HHC. It’s only a matter of time.

Where Can You Buy Hexahydrocannabinol Products?

Before you go rushing to try the new HHC, consider that there are no standardized clinical trials for HHC. Is it just another derivative of marijuana with predictable effects? Probably. But with no clinical studies to rely on, HHC could be a risk to consume.

You will not know how hexahydrocannabinol is going to affect you because no one else does either. Patients who want to use HHC therapeutically are rolling the dice. And should discuss that they are using HHC instead of conventional THC to their primary care provider. Better to be safe and aware of hazardous side-effects, even if they are rare for most people who buy HHC.

Much like Delta-8 THC, it is likely that hexahydrocannabinol will explode on the market within the next year. However, right now, it is a little hard to find. Like Delta-8 THC you can get HHC in vape or edibles, extracted from strains with names you recognize; like Granddaddy Purp, or Blue Dream. 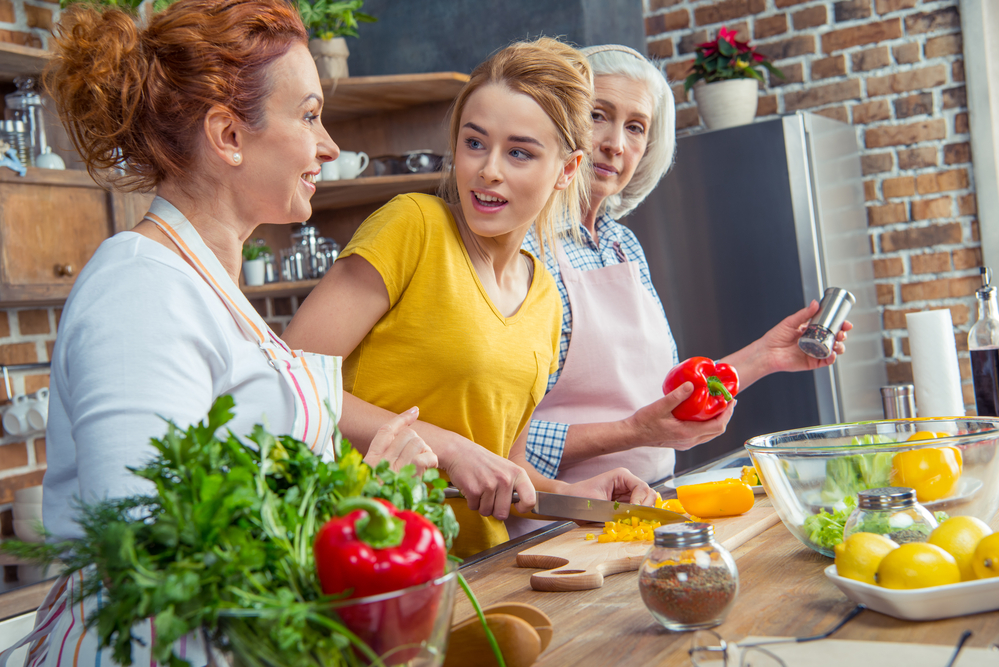 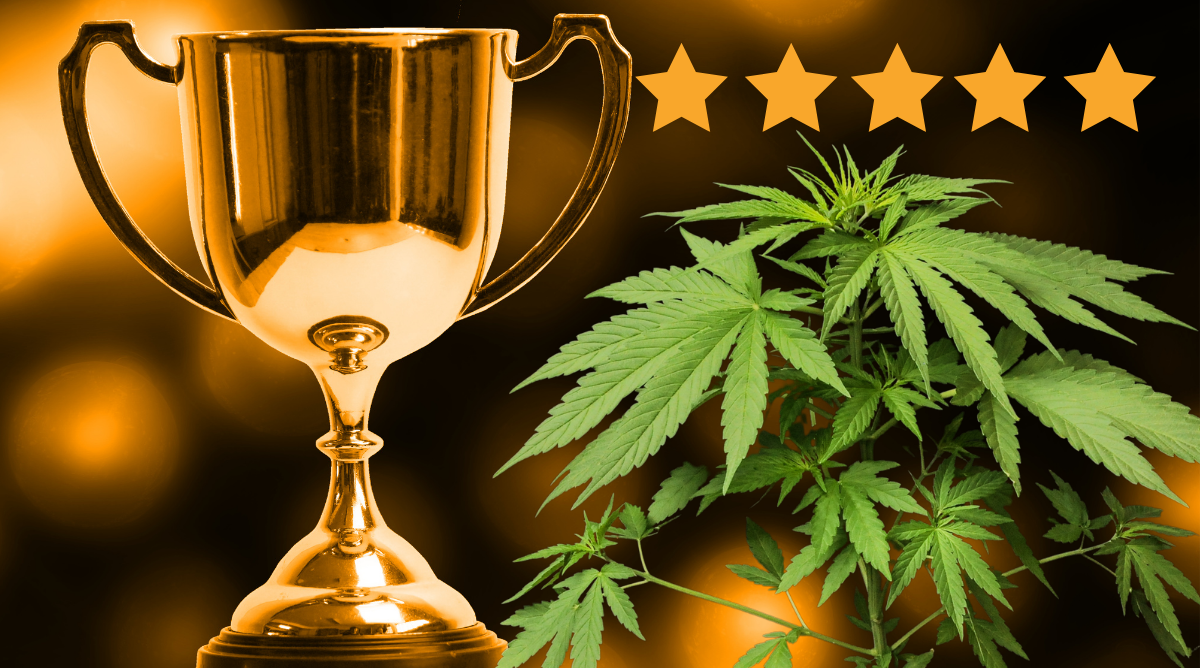 Why We Can't Have Nice Things: Texas Bans Delta-8