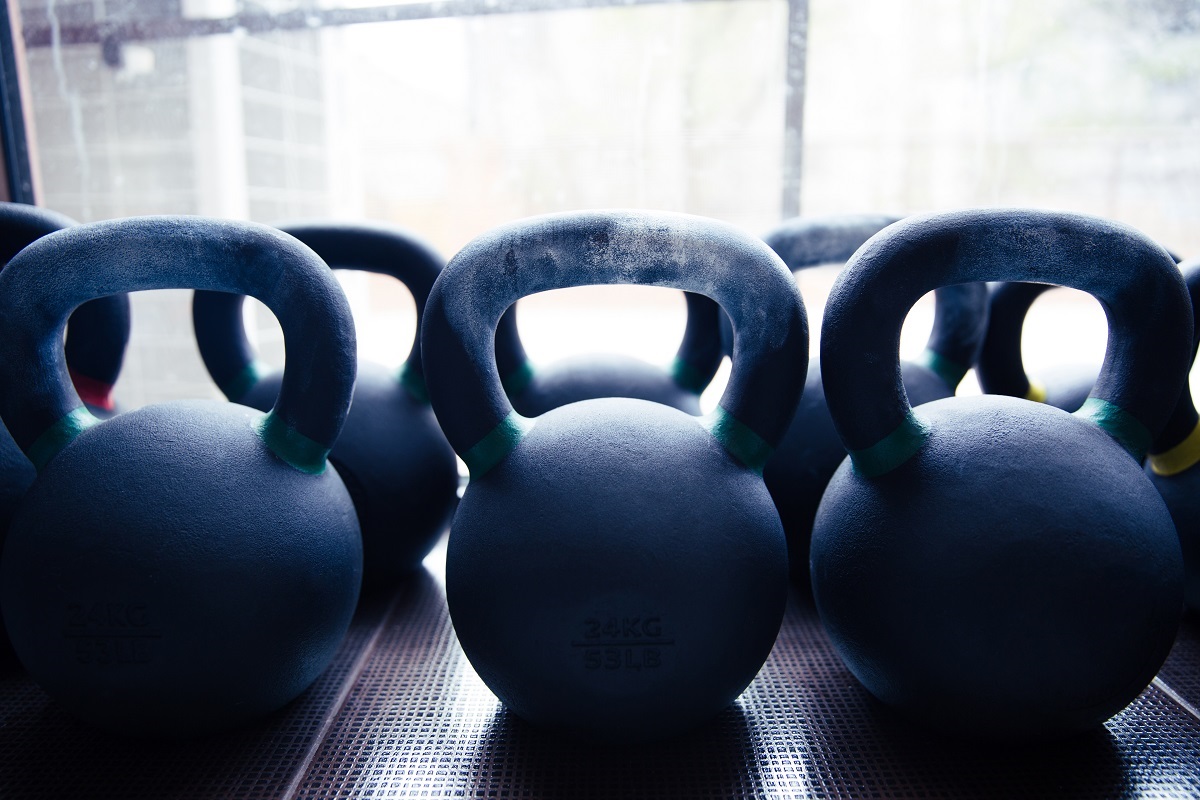 The portrayal of people who use cannabis has been anything but flattering and full of stereotypes. How often have you watched a movie where the “party guy” or gal or designate “pothead” is someone who appears less intelligent?  A character whose genuine love of “weed” makes them unmotivated and unaccomplished in life.

In virtually every movie you watch that features characters who are recreational marijuana users, the profile is always the same.  How often do you see the portrayal of a career woman, mother, and chronic health patient who is “high” functioning?  There are a few exceptions, like the hit television series “Weeds.”  Occasionally interviews with business minds and successful entrepreneurs that credit marijuana for helping them moderate debilitating symptoms of depression, anxiety, or chronic pain?

That may be a throw-back to the late 1960s and the 1970’s bohemian “hippie” movement.  That’s right! For most of their adult lives, the Baby Boomers who shunned pro-cannabis policies were responsible for popularizing it in the hippie era.  With 73 million Baby Boomers nearing or in retirement age and facing chronic health conditions, marijuana is going mainstream as an essential health service.

Much of the stereotypical assumptions about cannabis users and lazy lifestyles are “made in Hollywood.” A new clinical study is one of many that are debunking the myths with some exciting facts about medicinal cannabis and healthy living.

Pass the Fruit Loops?  Go ahead and smile, because if you are a medical or recreational cannabis user, you know what we’re talking about.   That moment you finish smoking, dabbing, or tincture dropping your medical marijuana and then… off to the kitchen you go.  The slow, contemplative walk to the fridge or cupboard to see what looks good enough to eat.

Some strains have a strong “munchie” factor.  There is no doubt about it.  In medical treatment, appetite enhancing types of cannabis is beneficial to individuals with Cachexia (wasting disease).  They can also help patients with cancer by making food seem more palatable.   Chemotherapy treatments can alter the taste and smell of food, leading to appetite suppression for cancer patients.  And sometimes, dangerous levels of weight-loss that can compromise the immune system.

Some of the most “munchie” prone types of cannabis include:

Did you know that there are many strains of cannabis that have a zero “munchie” factor?  Professional athletes know which ones they are.  Another interesting fact about athletes and cannabis; for training use, many hardcore athletes prefer a low THC potency.   Surprised?  Well, it calls comes down to the percentage of body fat that impacts THC absorption rates.  If you have more body fat, you need a more robust THC to get the desired effect.  However, if you have almost 0% body fat?  The THC is rapidly absorbed into your body.  Athletes usually need less cannabis and lower levels of THC because it is absorbed quickly and easily.

If your goal is to get (and stay) fit, you want to steer clear of strains of cannabis that are going to give you a snack-attack. These strains have a higher level of a second cannabinoid called THCV.  And cannabis high in CBD versus high THC varieties is the solution if your goal is fitness and healthy weight management.

Low-to-no appetite-stimulating strains of cannabis include:

Athletes who want help reducing post-workout inflammation will typically choose a cannabis strain that is 2:1 CBD/THC for their needs, with a low-THC potency profile. Because spending two hours bench pressing, flipping tires, and being an overall American Ninja Warrior is pointless if you are going to eat a whole pie afterward.

High-intensity interval training (HIIT) is a level of endurance exercise that athletes use to improve strength and build muscle.   If you have ever been through a cross-fit boot camp (and thought you weren’t going to survive), that is a little taste of what HIIT athletes do every day.

After every workout, a metabolic process kicks into high gear, which starts to replace and repair muscle tissues damaged during exercise.   We know that it is important to eat or drink something nutritious after a workout.  We also know that a hard workout can lead to some significant discomfort.  A good workout will flood your body with lactic acid around the muscles you have focused on.  And the lactic acid is why we feel stiff and sore post-workout.

Approximately 500 out of the 600 participants in the survey said that they prefer using marijuana an hour before a workout. And also up to four hours after exercising.   The respondents shared that using marijuana before a workout helped them push the fatigue threshold.  On average, they worked out 43 minutes longer.   And 78% of the participants said that cannabis enhanced their recovery rates from exercise and increased motivation.  It made them faster, better, stronger … kind of like “The Six Million Dollar Man.”

Should Professional Athletes Be Permitted to Use Medical Cannabis?

As we learn more about the wellness benefits of cannabis, and how certain strains can encourage better and more regular fitness activity (with less pain), it may be time to give professional athletes a puff.  If they live in a legalized state. And if they qualify for a medical marijuana card.

Whether you are talking about an NFL footballer or a member of the American Olympic Team, athletes have grueling fitness requirements and schedules.  They are also prone to competition injuries.  But as you know, athletes are randomly drug tested.  That means no THC.

Now you understand why so many retire young.  The number of injuries that the average NFL football player can sustain throughout their career is (painfully).   Imagine you had to go to work every day with excruciating pain and still perform physically while being significantly limited to the pain relief options you can legally use?  That is the reality for every professional athlete in America (and around the world).

If you are in the NFL as a professional athlete, you can take opioids for your pain.  A lot of them and not risk suspension or even a ban for drug use.  But pack some edibles for the road or use marijuana for pain relief after a hard game or training session?  That could be a career-ender.  But that also makes no sense, given the internal damage that opioid use can cause. Primarily when used over a long-term period for pain relief.

In March 2016, Eugene Monroe advocated in a very public way for medical cannabis.  He was interviewed for the New York Times that same year and wanted the NFL Commissioner Roger Goodell to stop testing players for cannabis.  He insisted that other drugs (that belong in Schedule 1) like cocaine, heroin, methamphetamines should disqualify players if they are unable to rehab from hard drug use successfully.

Monroe was the former offensive lineman and played seven years in the NFL for the Jacksonville Jaguars, and the Baltimore Ravens.  He sustained injuries and developed a health condition that led to his early retirement.  And he discussed how many NFL players must “play through” with moderate to severe pain symptoms.  The kind of pain that opioids do not always successfully address for a patient.

Eugene Monroe and many other professional American athletes are part of organizations like HealthyUNow and Athletes for CARE. They are helping change conceptions about doctor-supervised cannabis and the place it should have in professional sports as a more natural pain relief option.