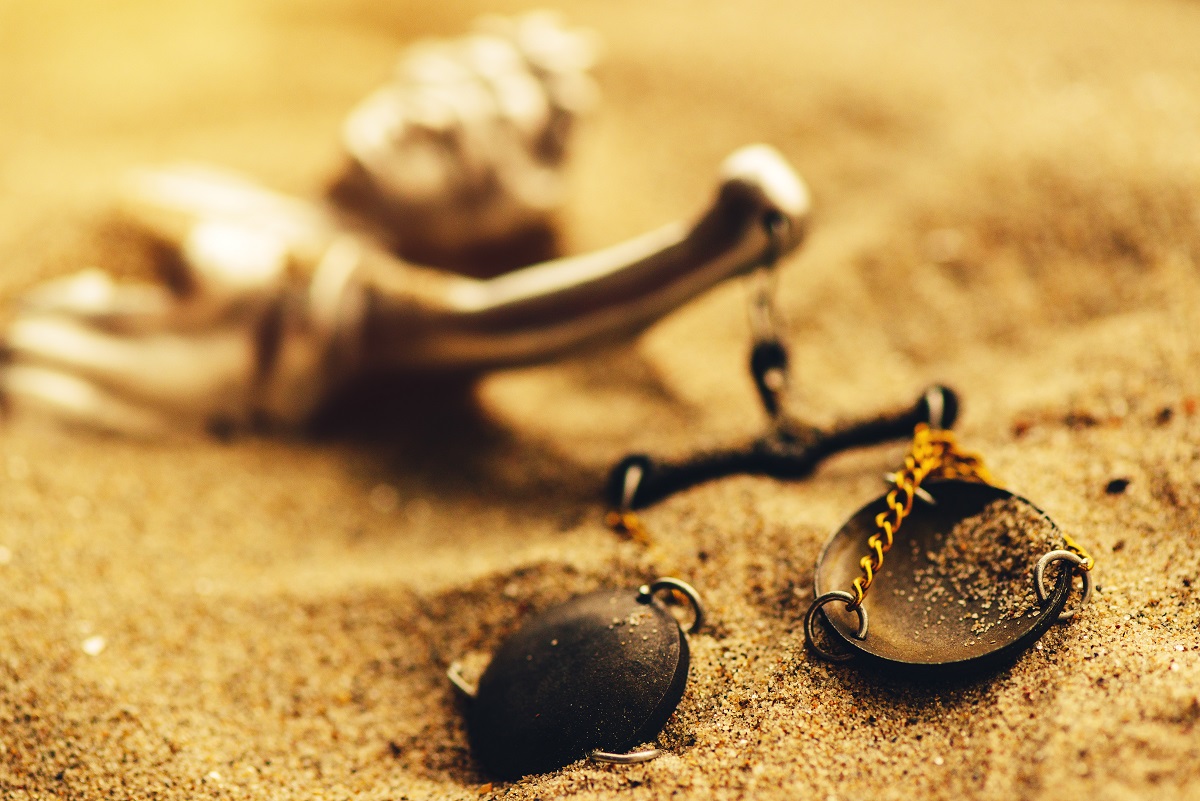 In a 15-page ruling, a Maricopa County Superior Court judge ruled on a measure that would change Arizona Marijuana Laws.  The measure was about legalizing recreational marijuana in Arizona and keeping it on the November 2020 ballot. According to Superior Court Judge James Smith, the allegations that the voters who signed petitions to legalize recreational use of cannabis got misled are not valid.

According to a report by The Arizona Capitol Times, the judge rejected the claims by the group, Arizonans for Responsible Drug Policy. The group claimed that the 100-word summary excluded key provisions and that may have been misleading to state residents. The group wanted the measure off the ballot for that reason.

Judge Smith stated that a summary brief could not have every provision included in the initiative. He further said that the voters signing the petition would know the various implications of legalizing recreational marijuana.

“At 100 words, the summary cannot include everything,” wrote judge Smith, “that is why the full initiative must accompany the petition.”

The judge further chided the challengers for mentioning that the voters might not understand all the implications of what the measure would do. The impacts of the measure, such as changing advertising laws and altering laws on driving under the influence of drugs, are common.

“This initiative is plain: It wants to legalize recreational marijuana,” the judge wrote.

“That is the principal provision…It is unlikely that electors signing these petitions would be surprised by the effects of legalizing a formerly illegal substance.” He continued. According to Lisa James, the chairperson of ARDP, an appeal is likely.

Arizona Residents Will Decide About Adult-Use on the November Ballot

Tax revenues from cannabis sales are attractive when many states face economic crises because of the Covid-19 coronavirus.  The measure would allow adults to possess up to an ounce of marijuana. 16% of taxes will also be imposed on sales.

Supporters of this measure have looked at the positive things that the passing of the bill could do. With around $300 million annually from taxes, the money would be used for community colleges, health programs, and road construction and repair.

A Problem With Concentrates and Concerns About Driving While Impaired

Lisa James was also quick to note that the summary of the measure fails to give some crucial details such as the fact that it would not only legalize marijuana in its leafy form but also the more concentrated resins.

Rebuking the argument, Judge Smith stated that resin is part of the marijuana plant under Arizona law. He further said that he doubted that voters would get confused because the resin is legal under the state’s existing medical marijuana law.

Lisa James also noted that it is not clear if the measure becomes law, whether people could legally drive with metabolites of marijuana in the system. The test should determine whether they were “impaired to the slightest degree.”

On the driving aspect, the judge pointed out the court cases that already indicate that medical marijuana patients with metabolites in their blood from regular users can’t get a conviction of driving under the influence of cannabis unless it is determined that the level of impairment poses a risk to the safe operation of the vehicle.

“An elector signing a petition to legalize recreational marijuana would more likely be surprised if the initiative did not decriminalize driving with any amount of metabolite in one’s system,” Judge Smith wrote.

Not To Be Sold To Minors.

Judge Smith also had something to say about the concerns about minors getting exposed to advertising for the drug after adult-use marijuana legalization. The judge pointed out that the advertising will be no different from medical marijuana adverts on billboards currently in the state.

But, Smith was quick to emphasize that selling marijuana to minors would remain prohibited. He also added that the initiative has also prohibited the selling and advertising of marijuana products that, by appearance, may look similar to children’s food or drink brands.

The judge finally stressed that it is far from his mandate to decide whether the legalization of recreational weed is good or bad. He said that the matter of the decision is best left for voters and elected representatives. 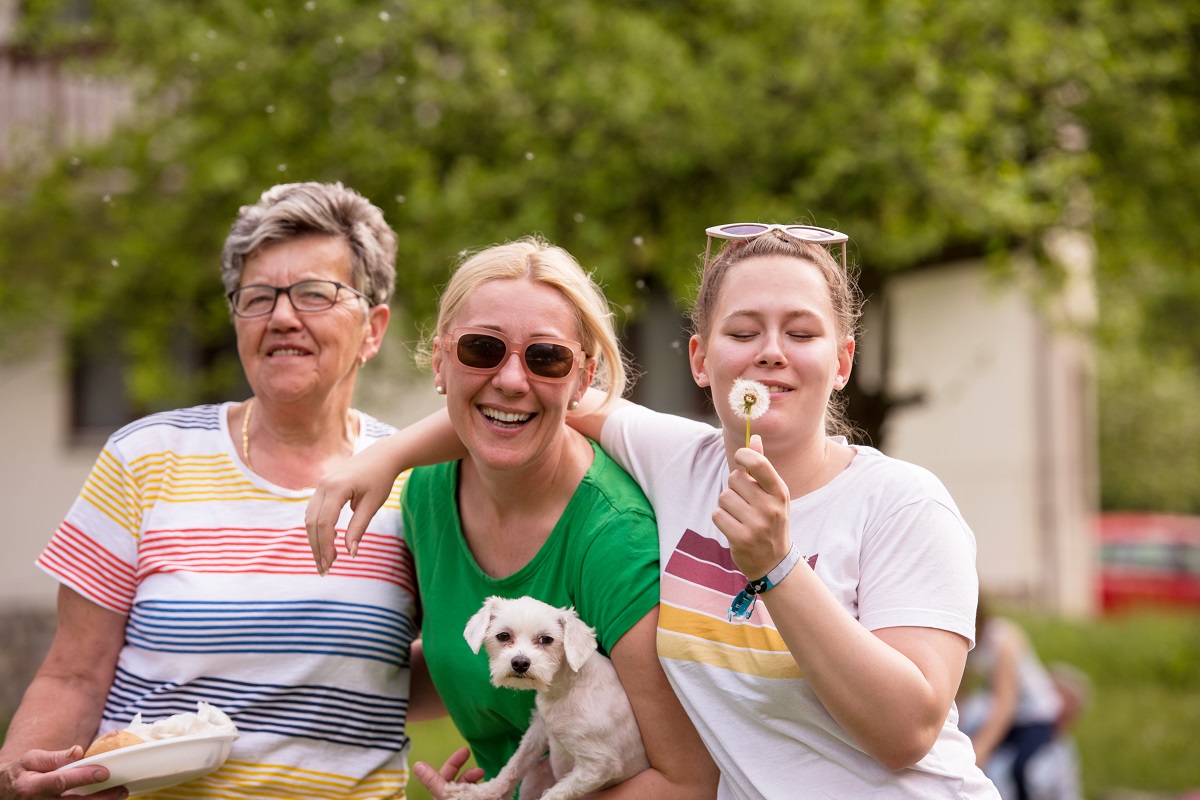 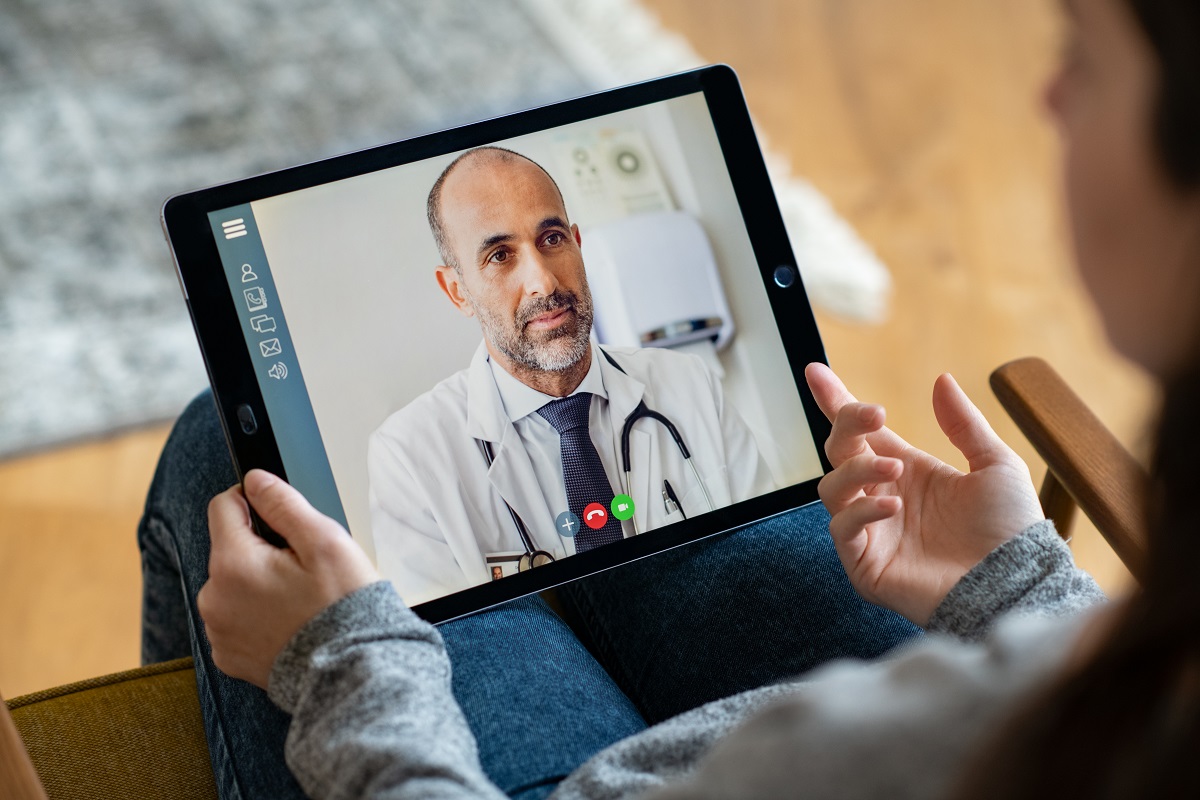 You Can Get Your Medical Card Online in New Jersey